'Murphy Brown' returns to TV this week, plus a guide to what's premiering

Fall TV 2018: Your ultimate guide for new and returning favorites 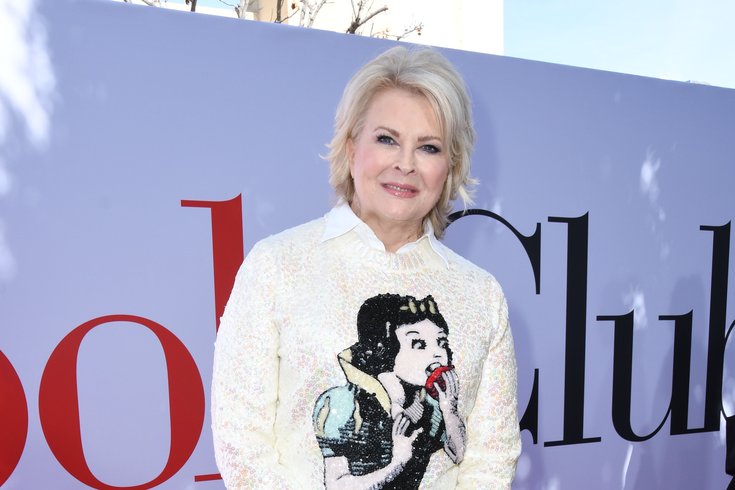 Premiere week is here for the four major broadcast stations and it's going to be quite the week. Premieres of this week include favorites, "The Big Bang Theory," and "Dancing with the Stars," as well as freshly redone '80s reboots, "Murphy Brown" and "Magnum P.I."

"Murphy Brown" is returning at 9:30 p.m. on Thursday with a 30-episode order at CBS. Candice Bergen returns for her classic role as Murphy Brown, where she takes on her own morning show, “Murphy in the Morning.” There are some old faces returning, such as Faith Ford (Corky Sherwood), Joe Regalbuta (Frank Fontana) and Grant Shaud (Miles Silverberg). There will also be some new faces, like Brown's son, who is being replaced for the fourth time with actor Jake McDorman, known for "Limitless" and "American Sniper."

"Magnum P.I." is getting a fresh spin with a new Thomas Magnum, a war veteran of Afghanistan, played by Jay Hernandez. The show will air Mondays at 9 p.m.

For the rest of the week, Monday is full of new shows, including the last first episode for the "Big Bang Theory" on CBS at 8 p.m. "Dancing with the Stars" welcomes new contestants (8 p.m., ABC), including Evanna Lynch (Luna Lovegood from "Harry Potter"), and famed gymnast Mary Lou Retton. "The Resident" is moving up to prime time at 8 p.m. on FOX, while "911” takes the 9 p.m. slot. "Bull" on CBS and "The Good Doctor" on ABC both return to duel it out at the 10 p.m. slot.