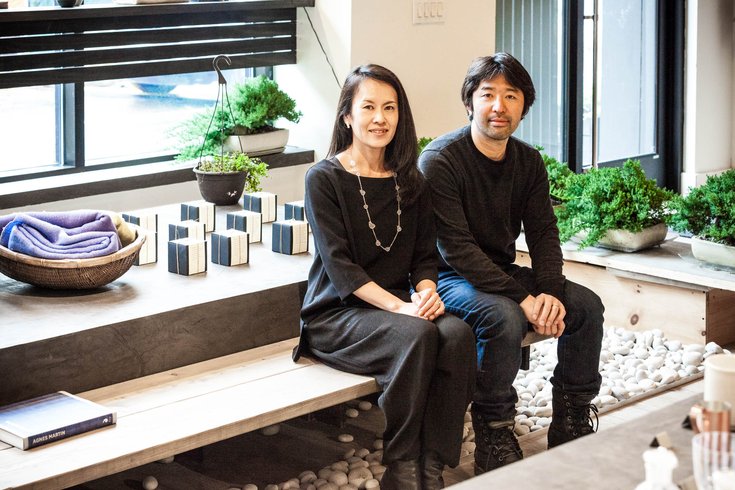 From right: Rikumo founders, husband and wife Kaz and Yuka Morihata. Both have backgrounds in interior design and architecture.

Japanese boutique Rikumo, a staple of the Callowhill neighborhood since 2010, opened its doors to Midtown Village this month with a renovated 2,500-square-foot location at 1216 Walnut St.

The shop's owners, Kaz and Yuka Morihata, told PhillyVoice the relocation is a response to a growing clientele. The new space, which feels cavernous by boutique standards, was also an opportunity for the Morihatas to centralize their location and launch a "concept store" as they attempt to establish themselves as a national brand with their wholesale shop.

"It was more about the space, the size we want and the feel of the space," Yuka, 43, said. "And it didn’t take us too long to decide on this property.”

Its interior, which greets an increasingly well-trafficked 13th Street corridor, is spacious enough to be designed with three sections, 45-year-old Kaz explained. Up front is a "garden zone" nearest the window display that greets customers with the sounds of a Japanese bath; in the middle of the store is a "merchandise zone" that houses everything from clay pots to yoshii towels to makeup; and a "knowledge zone" lingers in the back, welcoming customers to lounge with complimentary tea, leaf through Japanese pamphlets and books and, eventually, experience events. 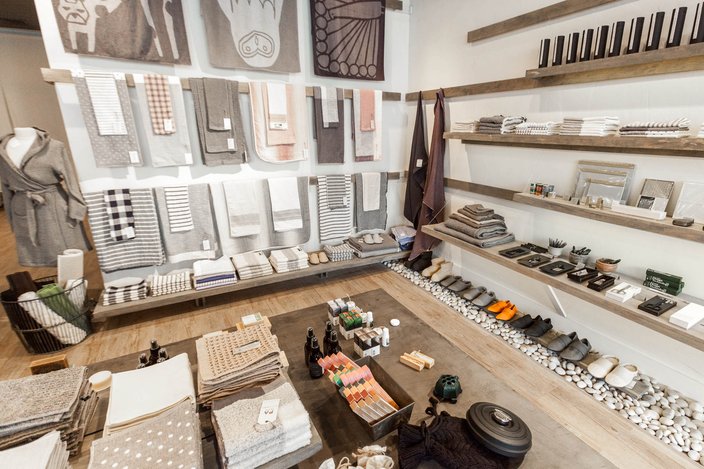 Rikumo only carries products made in Japan. Yuka frequently travels to the country to scout for new products and maintain relationships with Japanese designers and artists, like popular glassblower Yoko Yano.

“We plan to have events by artists from Japan, or designers doing a lecture," Kaz said, adding that patrons can expect events to start over the summer. "It's a dedicated space that’s particularly designed to share information. And that’s something that’s different from our other store.”

For those who need a reintroduction to the lifestyle brand, it began in 2005 when Yuka, native to Tokyo, returned from a three-year stay in Japan with the idea to introduce Japanese products that Americans could easily integrate into their own homes or lifestyles.

"That was my first living experience in Japan since I was 15," Yuka said. "I could see things not just from a Japanese people's point of view, but I could see things differently because of being [in the U.S.] long enough to know everyone’s lifestyle and what they get excited about."

The mission, she said, was to expose Philadelphians to products that might be cherished or commonplace in Japan, but seldom see the light of day in the West. Though, she was careful to note their products aren't necessarily meant to represent traditional Japanese culture, but to instead show that Japanese goods can blend in as effortlessly as any others. 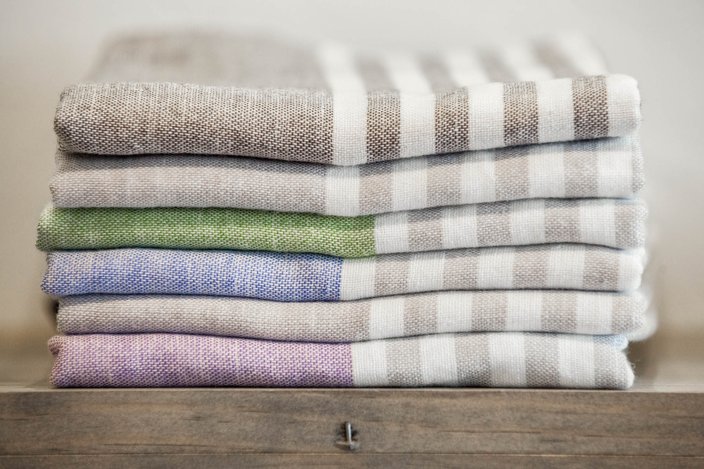 “Our products are unique and made in Japan, that’s definitely our focus, but I don’t want there to be any distance [when customers see the store]," Yuka said. "I want it to be something familiar -- somewhere they feel like, ‘Ah, I want it, because I feel comfortable having it in our house.’ So we’re not trying to promote very traditional Japanese culture here or anything; it’s something which can be blended into your daily scene.”

Which, to be sure, is true of many Rikumo products: An assortment of brown and black pots are simple but versatile, and the designs among an extensive lineup of 5 Trees and Kontex towels never appear too eccentric. The most eye-catching offerings consist of Kishu charcoal, offered as an ingredient in miscellaneous products (soap, linens, a sleep mask, etc.) and as a standalone for water filtering (counterintuitive, yes), and organic green tea that's sourced from a small plantation near Kirishima. 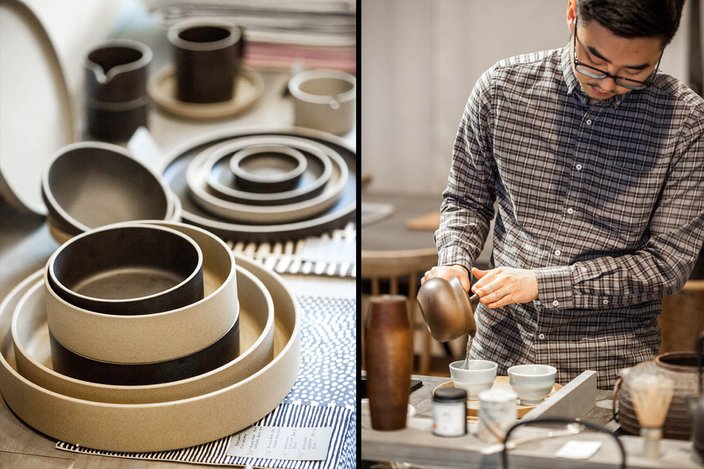 The teas, Yuka said, are the most recent additions to the Rikumo line of products, branded as Morihata Tea. By winter's end, they'll introduce a selection of green tea candies, infused with green tea powder and described as a chewable version of a cup of tea.

Thinking ahead to the next five years, they're planning a nationwide expansion, Kaz said. They plan to open a second location in a different city later this year.