By Virginia Streva
PhillyVoice Staff
Made in America Jay Z 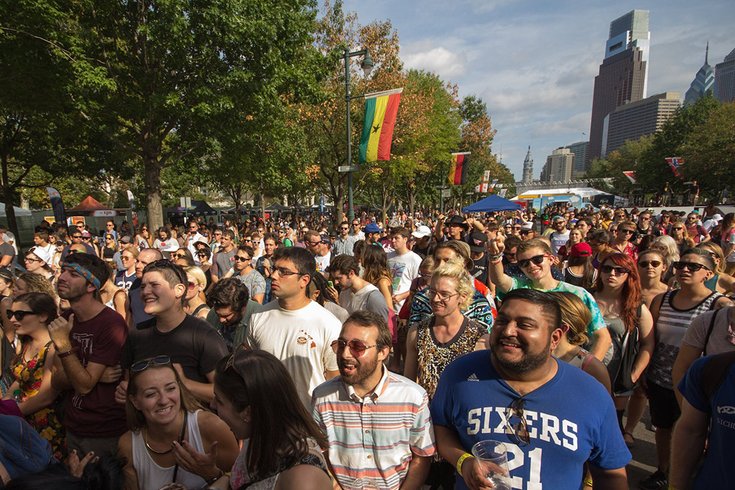 A crowd watches a concert during the 2015 Made in America festival on the Benjamin Franklin Parkway in Center City.

It was announced yesterday that Made in America will no longer be held on the Benjamin Franklin Parkway starting in 2019. The two-day festival held on Labor Day weekend started in 2012 by music mogul Jay-Z. The event has hosted acts from Beyoncè to Coldplay, and this year showcases favorites Nicki Minaj and Post Malone, along with several other major acts.

Jay-Z was upset by the move, penning an open letter in the Philadelphia Inquirer this morning, July 18. He highlights the financial benefit and tourism gains for the city, citing that the festival has paid $3.4 million in rent with an overall $102.8 million economic impact. Jay-Z’s fury is muted but quite clear.

He stated: “We are disappointed that the mayor of the city of Philadelphia would evict us from the heart of the city, through a media outlet, without a sit-down meeting, notice, dialogue, or proper communication. It signifies zero appreciation for what Made in America has built alongside the phenomenal citizens of this city.”

Earlier in June, it was announced that the festival lost its title sponsor, Budweiser. According to AdAge, Anheuser-Busch inBev decided to pull out of the festival in order to focus their marketing and advertising efforts on different music trends. But the lack of Budweiser or money isn't the issue as the festival partnered with new companies such as Citi and American Airlines.

Jay-Z goes on to mention in his letter: “By their admission, the festival first started as a ‘unique attraction to the city on an otherwise quiet Labor Day weekend. Over the years, tourism has grown overall.’ Our question is, ‘How do you think that tourism grew, Mayor Kenney?’”

Made in America will go live on Sept. 1. For a full list of acts, check out the lineup on their website.