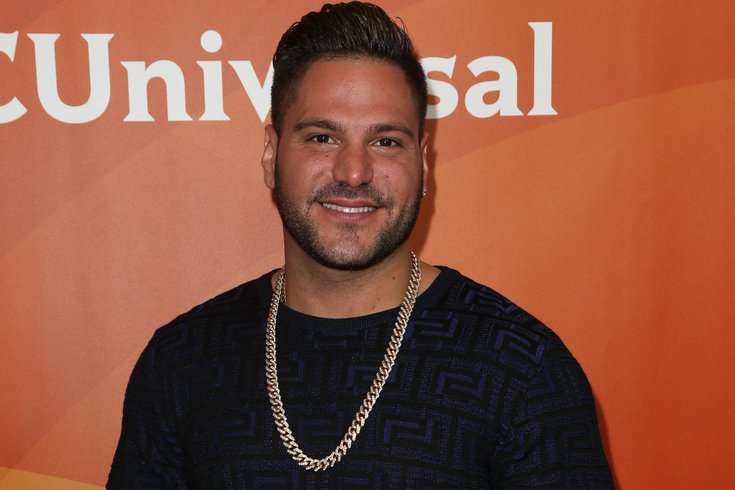 The 35-year-old allegedly violated a California law covering violence against intimate partners, the Associated Press reported. No additional details on the alleged incident were provided.

This marks the second time that Ortiz-Magro has been arrested on suspicion of domestic violence in two years. In October 2019, he was arrested following a physical altercation with his then-girlfriend Jen Harley, the mother of his daughter. He is still on probation as part of a plea deal from that case.

A source told TMZ that Harley was not involved in the incident that led to Ortiz-Magro's latest arrest. Harley posted on Instagram that their daughter Ariana had been with her father at the time.

Ortiz-Magro and Harley have had several physical confrontations over the years.

Last year, Ortiz-Magro was ordered to stay 300 feet from Harley after an alleged fight in Los Angeles, NJ.com reported. A judge later granted Ortiz-Magro an emergency protection order after he claimed Harley tried to poke his eye out with eyeliner while he was asleep. Harley previously had been accused of throwing an ashtray at Ortiz-Magro and, in another incident, dragging him from her car.

Ortiz-Magro was released from jail after posting $100,000 bail.

The Bronx native appeared on the "Jersey Shore," which was filmed in Seaside Heights, from 2009 to 2012. He currently stars in the spin-off "Jersey Shore: Family Vacation," which spent time filming in Pennsylvania earlier this year.