Unsurprisingly, no one's mind is changed during the battle 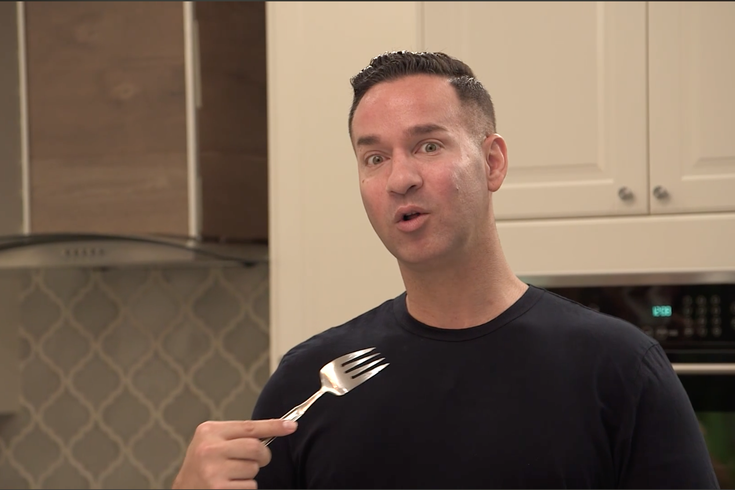 The Situation shows us who's right in the argument.

Normally, MTV’s “Jersey Shore” isn’t normally all that relatable to people who visit the Jersey Shore. It’s sort of an outsized representation of Italians, New Jersey, and everything that comes along with it.

But this week, one scene was immediately familiar to everyone in the area: Mike “The Situation” Sorrentino and Nicole “Snooki” Polizzi got into a heated argument over what to call pork roll.

I don’t know how this show as a whole is still on television, but this scene itself is one of the more startlingly accurate things I’ve ever watched.

The pork roll vs. Taylor ham debate never ends up making any sense. It’s always a bunch of people yelling at each other over a regional differentiation that isn’t going to be solved with a shouting match, and yet both sides dig in and refuse to give up.

(Of course, the pork roll side is always correct.)