Johnson & Johnson CEO Alex Gorsky to step down in 2022 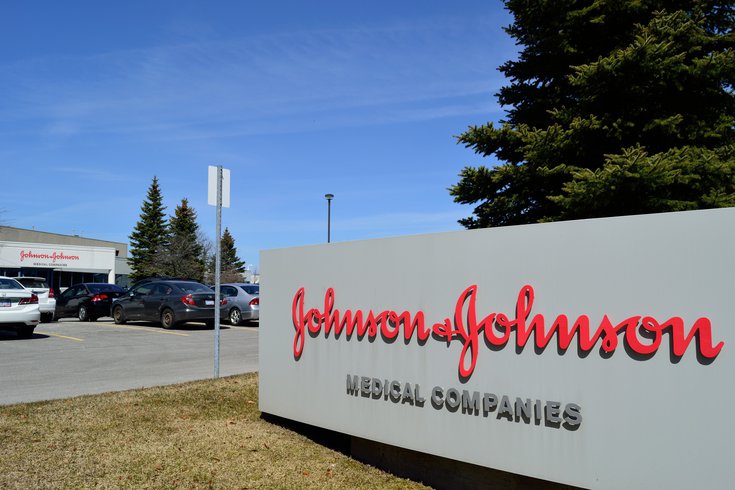 Johnson & Johnson Chairman and CEO Alex Gorsky is stepping down from his role next year.

Johnson & Johnson Chairman and CEO Alex Gorsky is stepping down in 2022 and will be replaced by a current executive at the company.

The New Jersey-based pharmaceutical company will replace Gorsky with Joaquin Duato, who currently serves as vice chairman of J&J's executive committee, on January 3.

Duato currently works with the company's pharmaceutical and health sectors and oversees its global supply chain. He has been with the company for more than 30 years, AP News reported.

Gorsky served as chairman and CEO for 10 years. After Duato takes over, Gorsky will become executive chairman of the board.

"The decision to step aside was one of the most difficult of my career," he said in a statement. "This is the right time for the company as our organization is delivering strong performance across all three segments and is positioned for continued success, in addition to this being the right time for me personally as I focus more on my family due to family health reasons."

The company has made more than $6 billion in the second quarter and reported a 73% jump in profits. Its single shot COVID-19 vaccine only brought in $164 million in sales.

Earlier this year, the company's vaccine was the subject of concerns over its very rare side effects in some women that caused blood clots. One of the six women that reported the blood clots was a 26-year-old from Pennsylvania

The Philadelphia Department of Health temporarily stopped distributing the vaccine when the news was first announced, though it

Gorsky oversaw the $30 billion acquisition of the Swidd biopharmaceutical company Actelion that was completed in 2018.