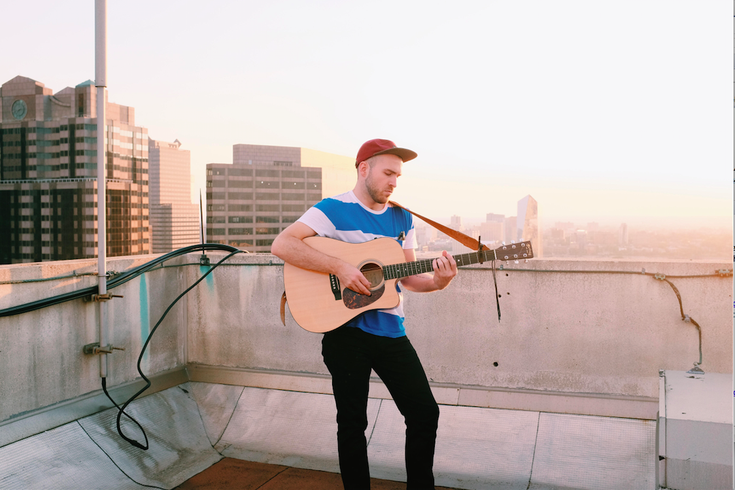 In the last 50 years, few musicians have done more to broaden the course of artistic expression than Joni Mitchell, whose achievements as a singer-songwriter speak to both a defining era of reborn jazz and an arc of aspiration toward personal liberation.

Philly-based musician Joshua Thomas discovered himself as an artist through Mitchell's work, and as a tribute to her emotionally brave and innovative influence, he'll be covering two of her masterpiece records, 'Blue' (1971) and 'Hejira' (1976), at the First Baptist Church of Philadelphia on Saturday night.

"I fell into Joni Mitchell after listening to 'A Case of You,' just as I was really getting into jazz piano as a teenager," Thomas said during a discussion about the upcoming show. "The lyrics just blew me away. Hearing something that was so different, and so deep, and so honest—she became all I listened to for a solid two or three years as I worked through her discography." 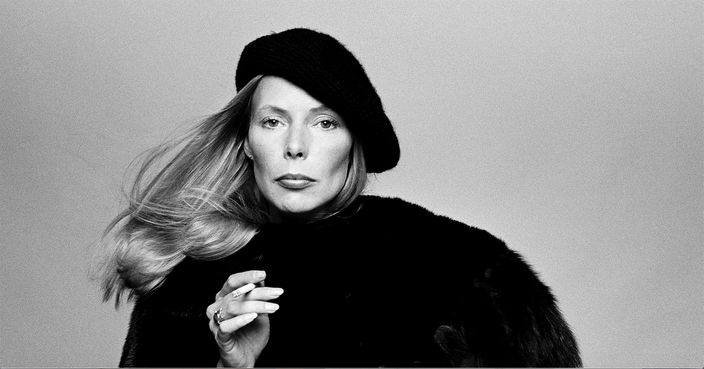 
Thomas' most recent EP, 'The Harboring' (2014), was recorded at Fishtown's Miner Street Recordings and is the first he's put out since 'Sleep Like the World' and 'Halfway,' which were released under his birth name Joshua Schurr. He explained that he chose these two Mitchell albums because they display her most unsettled points, one with minimal instrumentation and another featuring a band.

"'Blue' is about a lot of things when you break it down, but the whole feel of the record is just very emotionally intense," Thomas said. "With 'Hejira,' she wrote it while she was on a trip across the country, and it sounds like you're driving. It's a very rolling, rhythmic album. I thought it would be really neat to put the two of them out there at the same time, because you have one very raw, barely accompanied album—and then I'll bring out a band for the second record, so in the course of the night, there's something for everybody."

For 'Blue,' Thomas will play piano, guitar and dulcimer by himself, while 'Hejira' will feature drums, bass, electric guitar, and saxophone.

In 2007, Thomas, then living in New York City, had an opportunity to meet Mitchell at her record release party for 'Shine.' She was aware of his extensive collection of YouTube covers, from Tori Amos to Jackson Browne and more, during a time when the site was still in its early days and invited him to join her guests. 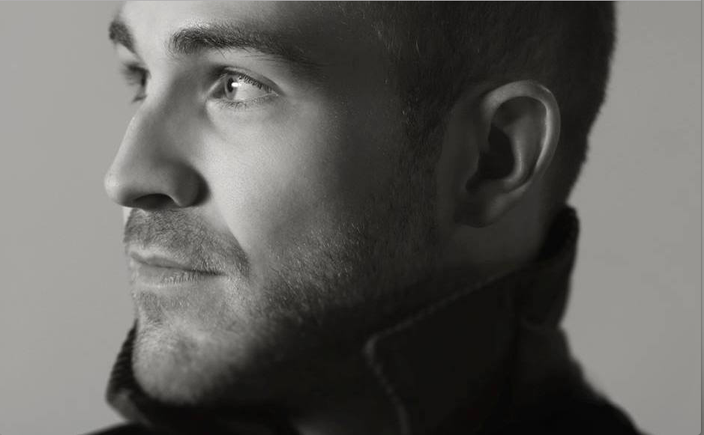 
"It was a very informative time in my life when I was deciding where to go with my music career," Thomas said. "At the end of the party, I thanked her, and she thanked me for paying such close attention to detail."

Mitchell has not toured since the late 1990s and her health, at 71, has been a subject of concern and speculation. The tribute, coming from a male vocalist in Thomas who has studied her work in minute detail, will be a treat for local fans of Mitchell who treasure her subtleties and rare alternate tunings.

Here's a recent recording of Thomas covering Mitchell's 'Night in the City' on top of the Sheraton Hotel.

I Am On a Lonely Road: A Tribute to Joni Mitchell's 'Blue' and 'Hejira'