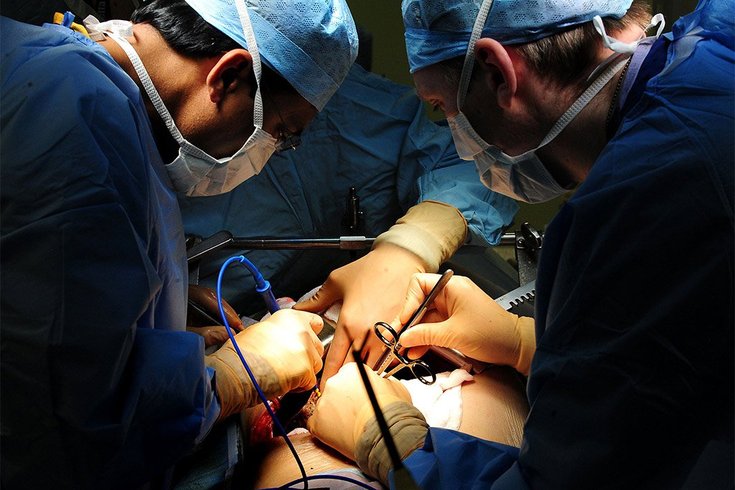 Some studies have shown that surgery can have worse outcomes in the first month of training, also known as the 'July effect,' but this was found to not be true for cardiac surgeries, according to a new study published on Wednesday in The Annals of Thoracic Surgery.

A new study study debunks the "July effect" – a popular theory that medical errors are more likely to happen in the month of July due to the influx of medical school graduates. Researchers say it is not true — at least not for heart surgeries.

According to a new study published in The Annals of Thoracic Surgery, researchers from Brigham and Women's Hospital and Harvard University examined more than 470,000 standard cardiac procedures.

The study found that the mortality rates for each procedure did not vary by the month or quarter in the academic year during which they were performed. There were no observed differences in complications, costs, or length of hospital stay. The study also concluded that teaching hospitals had a lower adjusted mortality rate than non-teaching hospitals for surgical aortic valve replacement and mitral valve repair or replacement procedures.

The procedures took place between 2012 and 2014 on adult patients and were surveyed using the Nationwide Inpatient Sample, a database that provides information from more than 35 million hospital admissions.