One in 10 adults ages 65 and older currently binge drinks 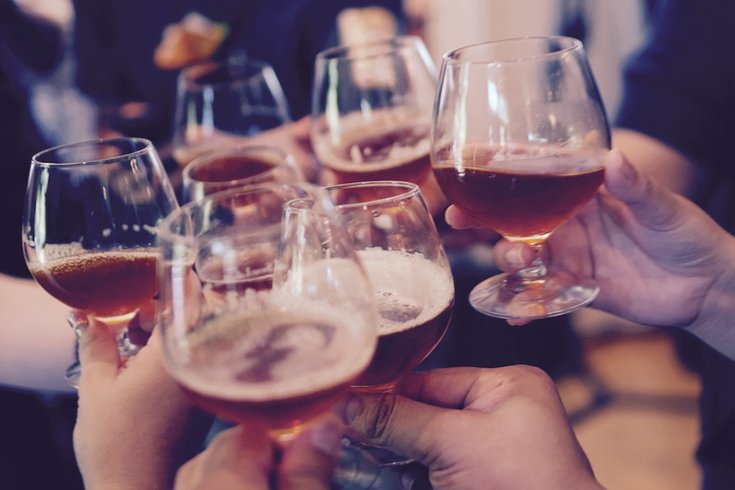 While Millennials are known to prefer a sparkling water or kombucha to alcohol, older adults have been outed by a new study to have a binge drinking problem.

Published Wednesday in the Journal of the American Geriatrics Society by researchers out of New York University, the study found that one in 10 adults ages 65 and older currently binge drink.

Of course, this behavior puts them at an increased risk for a number of health problems, including falls and chronic illness.

Men, cannabis users, African Americans and those without a high school education are more likely to indulge in the act of binge drinking, according to the study's announcement.

The researchers based their findings off of data from the National Survey on Drug Use and Health between 2015 and 2017 involving 10,927 U.S. adults age 65 and older. The team based their definition of binge drinking on the National Institute on Alcohol Abuse and Alcoholism’s guideline of five drinks or more on the same occasion for men and four drinks or more for women.

They found that over one in 10 adults, 10.6 percent, in this age range had reportedly binge drank in the past month — up from previous year’s average of between 7 and 9 percent.

"Our results underscore the importance of educating, screening, and intervening to prevent alcohol-related harms in older adults, who may not be aware of their heightened risk for injuries and how alcohol can exacerbate chronic diseases," said Han.