Ms. Tootsie's on South Street has also been temporarily closed since the late restaurateur passed away in January 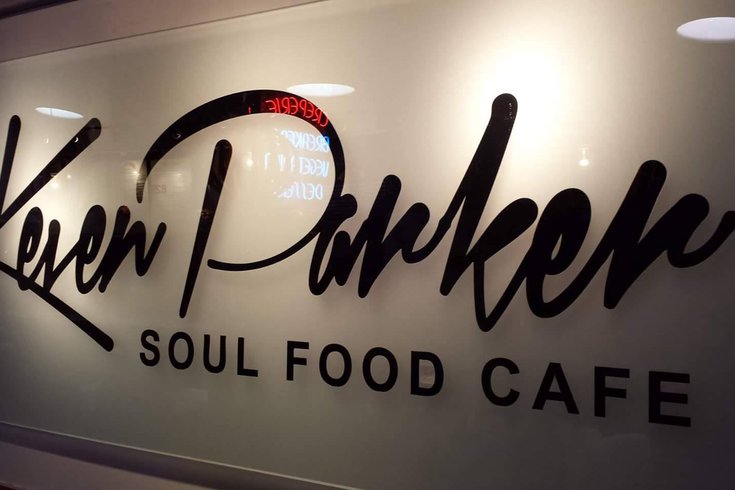 KeVen Parker's Soul Food Café at Reading Terminal Market, which had been temporarily closed since the late restaurateur passed away in January, will not reopen for business.

The restaurant's booth located near the market's 12th Street entrance has permanently shut down, according to the Philadelphia Tribune.

Signs and other markers for the restaurant have been removed from the space. A message informing customers that the restaurant was temporarily closed and would soon reopen is also gone. That same message can still be found posted to the restaurant's social media channels.

A "soul food concept" is expected to take over the restaurant's former spot at Reading Terminal Market. It's not yet known who will be taking over the booth, but more information about the new tenant is expected in the coming weeks.

Parker opened the Soul Food Café at Reading Terminal Market in 2013. It was one of 11 Black-owned businesses that are located in the market.

The restaurant had remained open during the COVID-19 pandemic, but it was temporarily shut down in February by the managers of Parker's estate as they sought to determine the future of his eateries and who would operate them.

Parker, 57, from West Philly, died in January from cancer and advanced diabetes. The entrepreneur never married, and his immediate family only consists of his sister, her children and an aunt.

Parker opened Ms. Tootsie's Restaurant Bar & Lounge at 1312 South St. with his mom in 2000. But his South Street location had only remained open for takeout and small private events during the COVID-19 pandemic.

Ms. Tootsie's, as well as Parker's catering company, was also shuttered in February until it was determined who would take them over.

However, it appears that Ms. Tootsie's may be gone for good, too. The restaurant's Facebook page lists the establishment as "permanently closed."

Additionally, the building where Ms. Tootsie's was located went up for sale in February, according to the Philadelphia Tribune. The space was owned by Parker, who purchased the building for less than $300,000 in 2005. The restaurant has been under the management of the commercial real estate company MPN.

Parker's restaurant group has yet to respond to PhillyVoice for comment.

In February, Philadelphia City Council approved a resolution that will name the 1300 block of South Street as KeVen Parker Way in honor of the late restaurateur, whose eateries became Philly staples for southern cuisine and soul food.