It's not safe for treatment of addiction and pain, says one recent report 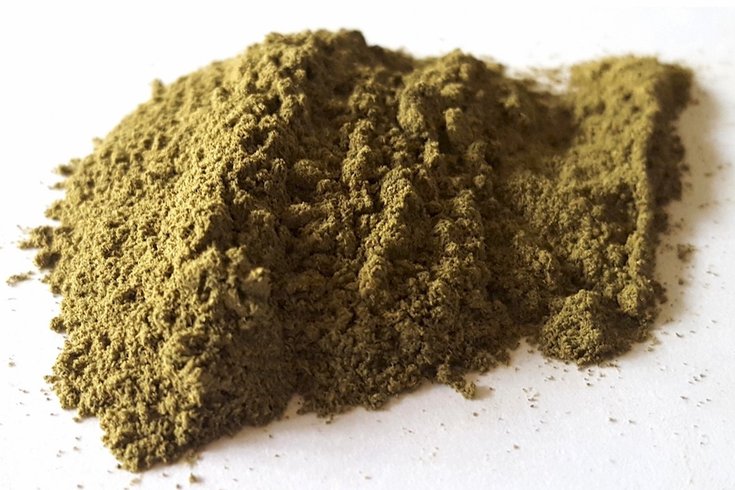 Kratom can be consumed in pill, capsule, or extract form.

Kratom is an undeniably controversial subject in health and opioid-related arguments.

Native to Southeast Asia, kratom has slight mind-altering effects, though it's not an opioid or psychedelic, according to the National Institute of Drug Abuse. But the plant has resulted in nearly a dozen deaths between 2011 and 2017. Some of those cases involved people with other drugs in their system.

NIDA adds that people sometimes use kratom as an herbal treatment to help overcome withdrawal symptoms and cravings from dependency on opioids and other substances, though there seems to be a lack of evidence that it helps in that way.

RELATED READ: Meth vs. opioids: America has two drug epidemics, but focuses on one

Earlier this week, Binghamton University published findings from a study that found kratom to be generally unsafe for the treatment of addiction and pain. In an announcement about the study, lead researcher William Eggleston says:

"Although it is not as strong as some other prescription opioids, kratom does still act as an opioid in the body. In larger doses, it can cause slowed breathing and sedation, meaning that patients can develop the same toxicity they would if using another opioid product. It is also reported to cause seizures and liver toxicity. Kratom may have a role in treating pain and opioid use disorder, but more research is needed on its safety and efficacy. Our results suggest it should not be available as an herbal supplement."

A lot of the data surrounding kratom-related deaths is suspect and the FDA and CDC have crack down on the plant, according to an Inverse report which quoted C. Michael White, a professor of pharmacy practice at the University of Connecticut who studies kratom:

“In the hierarchy of evidence, a case report/series is the weakest form of evidence. It is only descriptive, so there are many potential biases and confounders that cannot be accounted for,” he says. "Observational studies are slightly stronger, and controlled clinical trials are stronger than that. What we need are strong registries and clinical trials before we can make informed health policy.”

In short, the experts are saying we don’t know enough about kratom to fully determine its health effects – positive or negative.