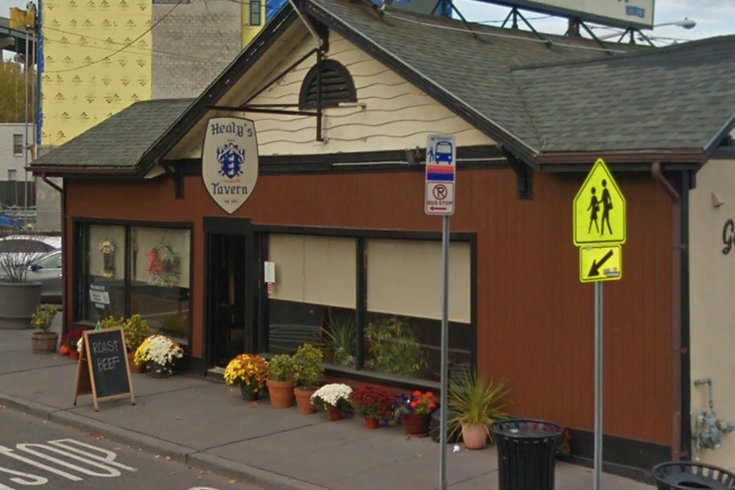 The ashes of the late New Jersey Gov. Brendan T. Byrne are residing at Healy's Tavern in Jersey City through St. Patrick's Day.

Brendan Byrne, the former governor of New Jersey, was a big fan of Hudson County in the northern part of the state.

Family and friends of Byrne, a two-term Democrat who died at the age of 93 in January, remembered the governor and his fondness for the county – and its history of political high jinks – on Friday in Jersey City, the Associated Press reported.

Admirers gathered for a ceremony at the city's Healy's Tavern, where Byrne's ashes are residing through the St. Patrick's Day celebration on Saturday, according to the wire service. The last call at the pub was his own request.

“He always had a lot of affection for Hudson County,” his son, Tom Byrne, told the AP. “This is a great way to celebrate his life and his sense of humor.”

The final resting place for Byrne's ashes hasn't been decided. The family is considering the Brendan Byrne State Forest in the Pine Barrens of South Jersey, or Liberty State Park in Jersey City, according to the report.