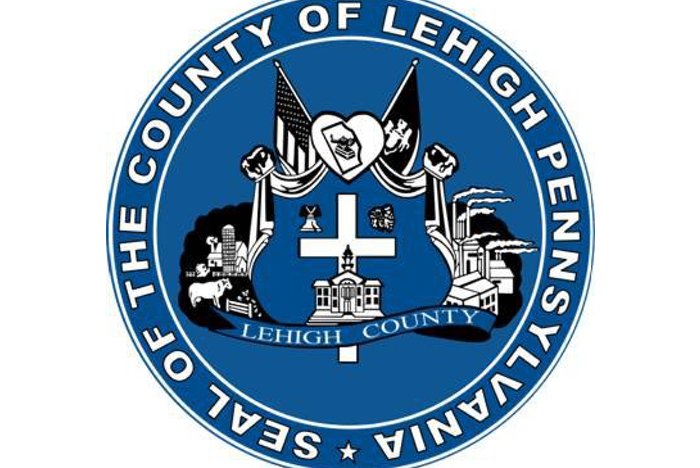 The Lehigh County seal, seen here, has included a cross since it was adopted as the county's seal in December 1944.

A federal appeals court overturned a two-year-old decision Thursday, ruling that Lehigh County's inclusion of a cross on the county's seal is not unconstitutional.

A three-judge U.S. Court of Appeals for the Third Circuit ruled unanimously that the cross doesn't violate the Establishment Clause of the U.S. Constitution's First Amendment, according to WFMZ.

The Constitution's Establishment Clause, according to an explainer from Cornell's Law School, "prohibits the government from making any law 'respecting an establishment of religion.'"

In a 2017 decision from a federal judge in Easton, the county seal's inclusion of the cross, which it deemed a symbol of Christianity, was ruled unconstitutional. The judge at the time ruled that Lehigh County wasn't explicitly imposing a religious belief on its citizens, but "any reasonable observer" would likely see the inclusion of a cross as an endorsement of the religion.

The court, however, noted that the seal, which has represented Lehigh County since December 1944, was surrounded by a number of symbols, not just the cross.

The opinion also argued that the seal has become a "familiar, embedded feature" of the county, a representation of a whole rather than its individual symbols; and that the seal "fits comfortably within a long traditional of State and municipal seals and flags ... that include religious symbols or mottos".