And Lehigh was named the top science lab facility in the country, ahead of big names like Cal Tech and Stanford 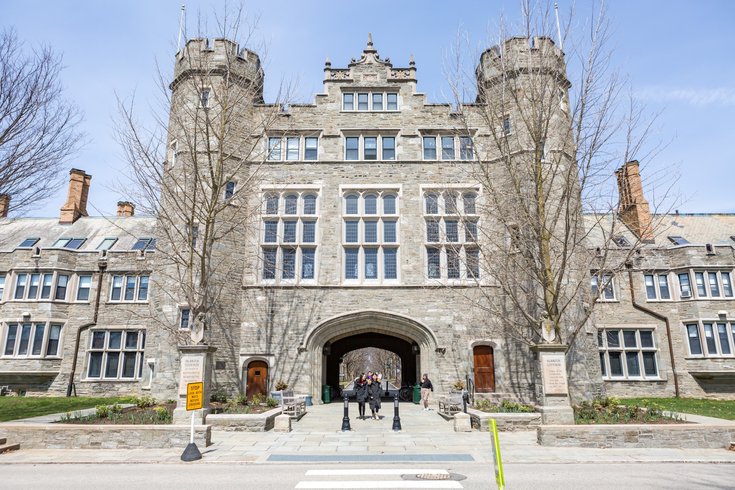 Bryn Mawr College was voted the top LGBTQ-friendly college or university by a survey of roughly 140,000 college students.

According to a national Princeton Review survey of roughly 140,000 college students, the most LGBTQ-friendly college in the country is less than 11 miles outside of Philadelphia.

Bryn Mawr College was voted the top LGBTQ-friendly school in the Princeton Review's new college ranking book, "The Best 385 Colleges", published this month. Elsewhere in the survey's responses, Bethlehem's Lehigh University pulled a bit of an upset, landing the No. 1 spot in the "best science lab facilities" spot over big West Coast names like Cal Tech and Stanford.

The Princeton Review's book includes a series of rankings lists drawn from the national survey, in which students at the 385 colleges included in the book answered an 80-question survey.

The survey touched on topics from career services and financial aid, to best library and best college theater. When it came to ranking their respective schools on LGBTQ-friendliness, students were asked to rate "how strongly [they] felt their fellow students treat all persons equally, regardless of their sexual orientation and gender identity/expression", according to the list.

A relatively tiny liberal arts college in Lower Merion Township, Bryn Mawr's student body was just 1,360 in 2018-19, according to the Princeton Review. In a related vote, Bryn Mawr was also named the fourth-most liberal student body in the country.

Plenty of Eastern Pennsylvania colleges and universities showed up elsewhere in the Princeton Review's rankings. Here's a look at Top 3 finishes:

• Most beautiful campus: Bryn Mawr, No. 2

You can find the full breakdown of the Princeton Review's "The Best 385 Colleges" here.