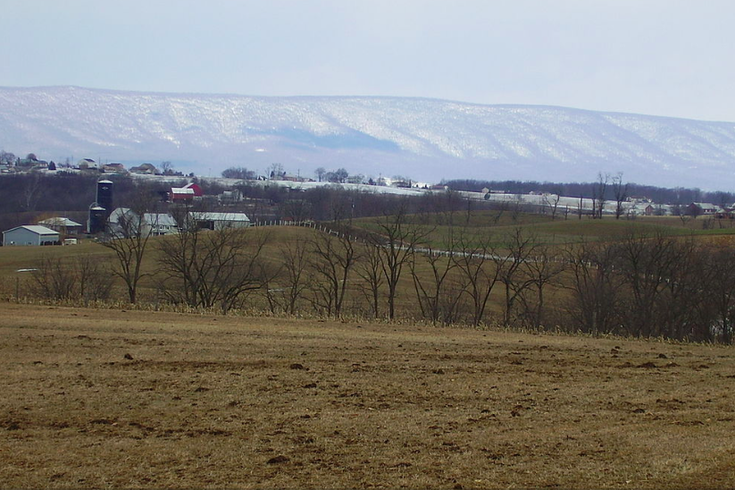 A unknown man was found dead in a cave near Blue Mountain in Berks County, Pennsylvania in 1977. Investigators believe he may be a a match with one of two men who went missing from Illinois and Florida.

The body of a man who was found dead in a cave in Berks County in 1977 was exhumed this week after authorities found evidence that may help to identify him.

The unknown man's body was discovered by two hikers on the Appalachian Trail in the area of the Blue Mountain ridge, according to WFMZ-69.

Officials said they dug up the man's remains after receiving tips that may connect him to missing person cases in Florida and Illinois.

Dental records in both cases reportedly revealed a possible hit for the missing men. The only way to conclusively find the match is to compare it to the victim's teeth.

At the time of the discovery, investigators said they did not suspect foul play was involved in the man's death.

The remains will be sent to a university for DNA testing in the coming weeks.