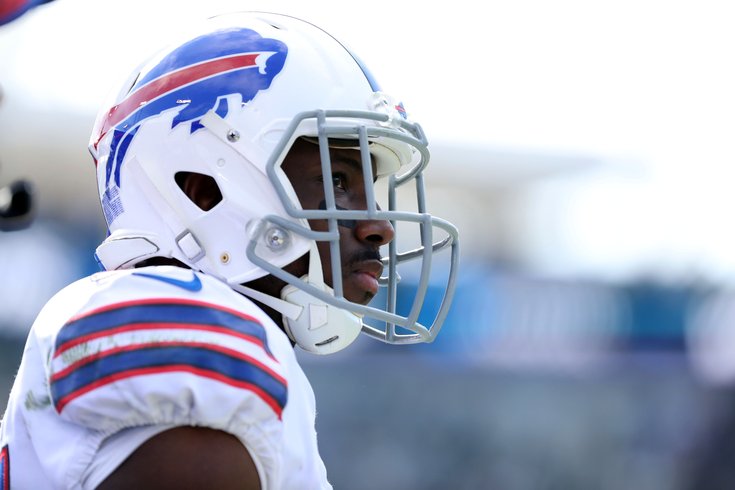 I'll just let this video speak for itself:

LeSean McCoy not holding back on Chip Kelly. Calls him “the little short coach who’s with the kids where he belongs." pic.twitter.com/gNRK84vVvq

Kelly of course traded McCoy to the Buffalo Bills for LB/caveman Kiko Alonso, who lasted just one year in Philly, before he was dealt along with Byron Maxwell to the Miami Dolphins. Meanwhile, McCoy has over 2400 rushing yards over the last two seasons.

After being fired by the Eagles, Kelly spent one 2-14 year with the San Francisco 49ers, before taking a year off from coaching in 2017. In November, Kelly became the new head coach at UCLA.