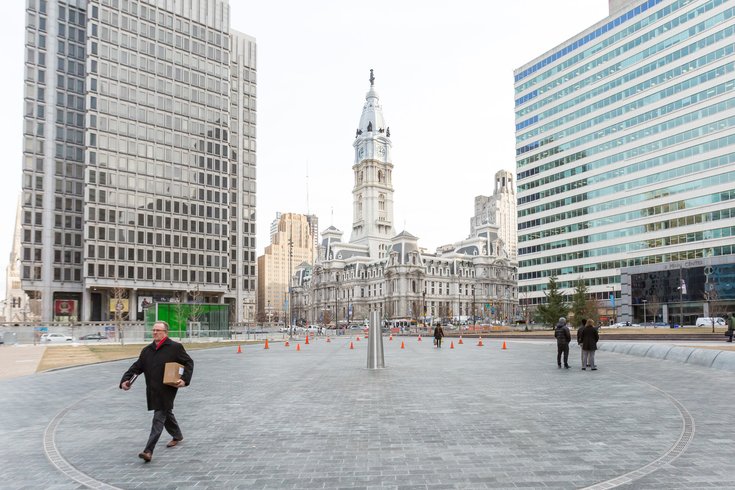 It’s been a few months of false starts for the LOVE Park sculpture.

When the park reopened in November after nearly two years of renovations, just in time for Christmas Village season, the namesake statue -- promised to also return -- was a no-show.

Fans of the sculpture were also disappointed to miss out of collectible pieces of the original statue after a copyright issue halted the sales of the much-publicized keepsakes, another blow as people awaited the return of one of Philadelphia’s most famous pieces of public art.

Now, however, it seems like there might finally be some good news for fans of Robert Indiana’s LOVE statue, as it’s now reported to return Feb. 13 -- just under the wire for Valentine’s Day.

Philadelphia Magazine reported the statue will make its return this month, followed by an official ribbon cutting ceremony later this spring to officially welcome LOVE Park back to the city.

Lovebirds can prep for a photo in front of the statue this Valentine’s Day, and all you single folks are welcome too -- just try not to make the same fatal mistake as one Ryan Howard.