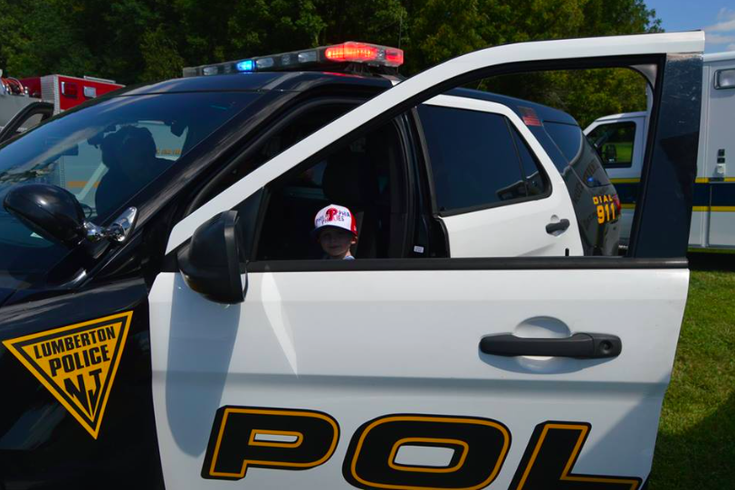 A Lumberton woman has been charged with a crime after authorities say she passed out on top of her infant son on Sunday night, suffocating the boy in the midst of an apparent overdose.

Burlington County prosecutors said Monday that 33-year-old Antoinette King, of Dove Court, was charged with one count of endangering the welfare of a child.

A preliminary investigation found that a relative inside the home discovered King lying on top of the toddler. The relative called for help when she found both of them unresponsive.

Authorities said King was administered Narcan, but her son, identified as Jeremiah, could not be revived. He was pronounced dead at Virtua Memorial Hospital in Mount Holly.

An autopsy is scheduled to take place this week and an investigation of the incident remains ongoing.