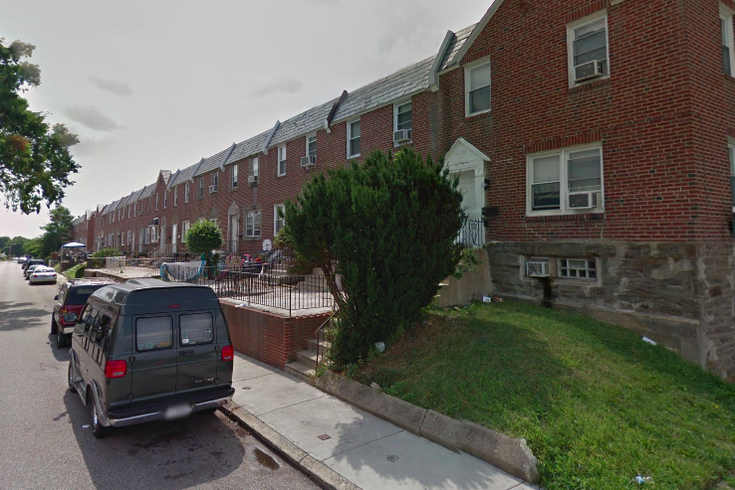 For the second time in less than a month, authorities executed a massive drug bust in Northeast Philadelphia last week, removing nearly $370,000 in heroin and fentanyl from a bulk supplier near Oxford Circle.

The drugs were found last Wednesday at an undisclosed property in the 1000 block of Rosalie Street, where investigators obtained a warrant after receiving information that a male was selling heroin from the location. Officials conducted a surveillance mission for several days and allegedly observed 20-year-old Frank Merehildo Rondon conduct several transactions.

“The poison that is contained in just a small amount of these drugs is catastrophic,” said Hodge. “And this bust was literally around the corner from a Philadelphia High School."

Earlier in September, state and local officials seized 10,000 bags of heroin and arrested 10 people at another property in the 1,100 block of Rosalie Street. Several officers present at the scene were treated for possible exposure to fentanyl, which is up to 50-100 times more potent than heroin and can produce symptoms from inhalation or skin contact.

At the second Rosalie Street property, officials said they found an infant and a 10-year-old child who was referred to the Department of Human Services.

Rondon is charged with possession with the intent to deliver and endangering the welfare of a child. If found guilty, he could face approximately 20 years in prison.

“In 2016, fentanyl and fentanyl-related substances were responsible for 52 percent of the 4,642 drug overdose deaths across Pennsylvania," said Gary Tuggle, Special Agent in Charge of the DEA's Philadelphia Field Division. "In the midst of the most damaging drug epidemic in our history, this seizure will undoubtedly save lives.”