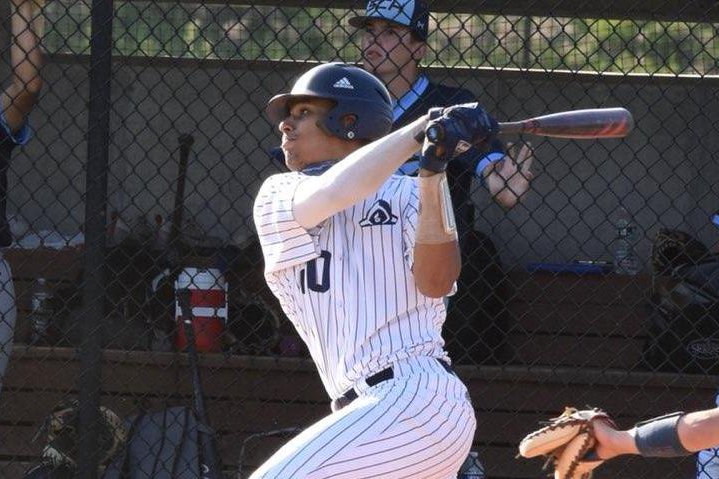 Lonnie White Jr. had the impression the stress would go away once he was drafted by the Pittsburgh Pirates on June 12 in the bonus round portion of the second round, going 64th overall in the 2021 Major League Baseball First-Year Player Draft.

What the standout 6-foot-3, 212-pound Malvern Prep outfielder and wide receiver found out was that the tension had just begun. White, a Penn State football commit, hit .395 with 11 doubles, five home runs and 25 RBI as a senior, fell under the draft value of $1.05 million for the Pirates.

Football at Penn State or start the journey as a major league baseball player? It’s a daunting choice for an 18-year-old.

On Sunday, White made a big decision when he chose to sign with the Pirates, bypassing his scholarship to Penn State. White will sign his deal with Pittsburgh's organization for a figure above the slotted bonus with a college stipulation.

Before going public, White made sure to notify Penn State football coach James Franklin of his decision.

“I am happy and this decision wasn’t about any type of money, it was more about the happiness of doing something I love to do, even though I still love football,” White said. “Baseball has always been in my heart. The contract is over the slot value, and it also involves my future education.”

After being drafted, the easy part was supposed to be what to do next. It turns out, it wasn’t that easy, especially for White.

“The past week has been very, very stressful for me,” White said. “I had to follow my heart. I played baseball as a kid and I always loved the game. I’ll be signing (Monday) to be with the Pirates. I wouldn’t be where I am without the support of my family, especially my parents. If it wasn’t for my parents, I wouldn’t be where I am today. They pushed me and pushed me, but it’s also my family at Malvern.

“I’m lucky to have the people I have in my life.”

Franklin told White that if baseball did not work out for him three years from now, Franklin better be the first one he calls if wants to pursue football.

Upon being picked by the Pirates, White received a congratulatory message from Franklin.

Ben Davis, the Phillies TV analyst and 1995 Malvern grad, called White a "high school Dave Winfield," a baseball Hall of Famer who was drafted by MLB, NFL and NBA teams.

At last year's Area Code Games, White hit a home run 421 feet to dead centerfield off Indiana-commit Luke Hayden. Many experts called White one of the most physically gifted athletes in the draft.

Last week, Anthony Solometo, the 6-foot-5, 220-pound, Bishop Eustace left-handed pitcher that was committed to North Carolina was drafted by the Pirates with the first pick in the second round, signed for $2.8 million with a college bonus stipulation attached to the contract.

“This is what I wanted to do and this is where I want to be,” said Solometo, who went 5-0 this past season, had 64 strikeouts with just five walks in 32⅔ and posted an amazing 0.21 ERA, falls under the Pirates’ bonus value of $2 million. “It was a very cool experience.”