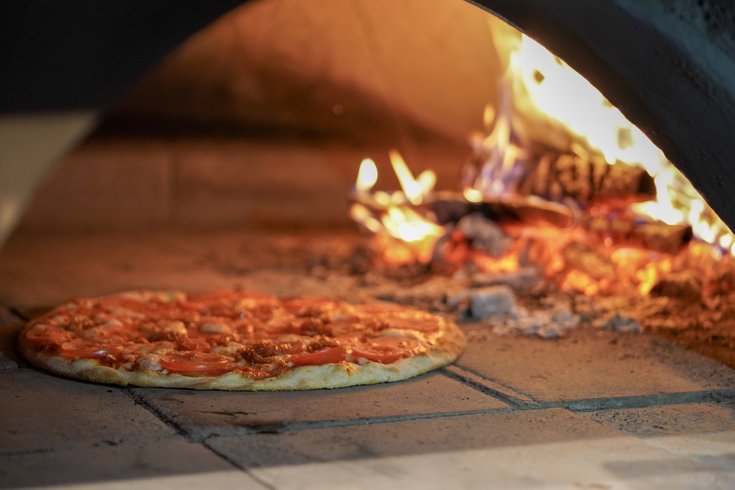 Mama Palma's is closing next week to begin renovations for its reopening as Palma's Cucina.

Mama Palma's, the Italian BYOB restaurant that's been a Fitler Square staple for almost 23 years, is closing its doors – just temporarily – at the end of service on Sunday, March 17.

Owned and operated by sibling business partners Renato and Brunella Russo, the pair is pausing operations at the 40-seat spot at 23rd and Spruce streets to reopen as Palma's Cucina. The new restaurant will be a departure from Mama Palma's, which is primarily focused on pizza, by offering more Italian entrees alongside a smaller menu of 14-inch pizzas. The new dishes will include wood-fired branzino, linguini and clams, fettuccine bolognese, and other classic Italian dishes.

Another departure will come with Palma's Cucina's rotating selection of seasonal local craft beers and beers on tap, as well as a selection of wine available, though diners can still bring their own wine (limited to one bottle per every two guests).

The renovated restaurant will also feature a redesigned kitchen, an expanded foyer, a new service station, a wine chiller, and fresh interior paint.

"The neighborhood is ready for an upgrade like this, and we are excited to not only freshen up our space, but also to expand to offer more dishes from southern Italy, where my family is from," Renato Russo said in a press release. His parents came to the U.S. in 1972 from the Campana region of Italy.

"We’re really eager to get through this upgrade and begin serving Fitler Square again early this spring."

The Russos hope to have Palma's Cucina up and running by early April.