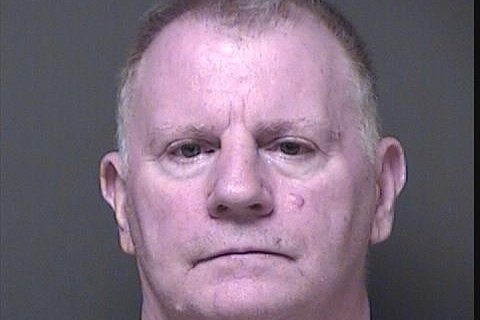 A man was arrested Sunday for the sexual assault of a 4-year-old boy.

Jersey City resident Russell Cortese, 66, was apprehended at a home in Point Pleasant Borough where he was visiting.

Prosecutors say they launched an investigation into Cortese after being given information from the child.

Cortese has been charged with aggravated sexual assault and endangering the welfare of a child.

A Nicole's law restraining order and no victim contact order have been put into place.