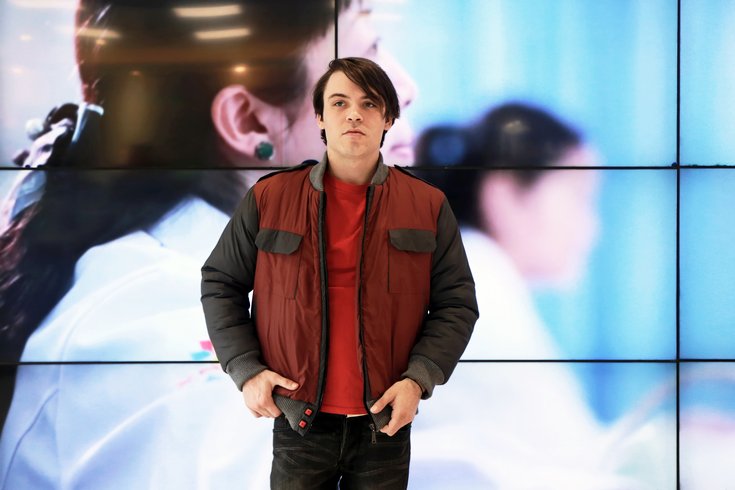 Falyon Wearable Tech has developed a self-drying jacket similar to the one worn by Marty McFly in 'Back to the Future II.'

The "Back to the Future" trilogy is looking more lifelike every year.

The Chicago Cubs are World Series champions. Hoverboards are a thing, even if they don't quite levitate like Marty McFly's.

Now, movie fans can purchase a self-drying jacket similar to the one worn by McFly in "Back to the Future II."

Falyon Wearable Tech has launched a Kickstarter campaign to crowdsource funding of its "SDJ-02," a jacket that not only dries itself but also allows for "complete temperature control."

Winter, Spring, Summer or Fall.... all you gotta wear is this jacket! pic.twitter.com/vRdhuS6Dyx

The jacket contains three heating pads designed to keep people warm during the coldest winter days. It also includes air amplifiers that not only dry the jacket, but also essentially act as air conditioners.

Falyon previously created a self-drying jacket in 2015, but the company sought to add more tech capabilities to its follow-up model. And in today's world, what tech jacket would be complete without a USB port capable of charging a smartphone or tablet?

Donors who contribute at least $189 to Falyon's Kickstarter campaign can select an SDJ-02 jacket in charcoal black or metallic silver. A special "Back to the Future"-inspired jacket costs $199.

Non-tech jackets are available with a contribution of at least $119.