Petition seeks to cast Danny DeVito as Marvel's next Wolverine 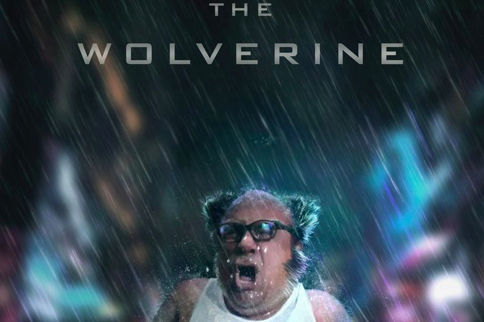 As far as pointless Change.org petitions go, the "Game of Thrones" backlash campaign to have the final season rewritten was a toothless species of its own.

The only time this kind of move is justified in the entertainment world is to find new iconic roles for Danny DeVito, since he kills them every time.

Fans weren't able to pitch DeVito into the role of Pikachu, but they now have their sights set higher: the Wolverine.

Nobody was thrilled to learn last year that Hugh Jackman would be abandoning the role after 17 years. We have Jerry Seinfeld to thank for that, of all people.

But in the spirit of moving on, thousands of fans now are clamoring for Wolverine to be played by Danny DeVito.

The petition had collected more than 13,000 signatures as of Wednesday morning.

Wolverine has always been typecast as an antihero badass figure, which takes a certain level of disheveled accomplishment as an actor (Matthew Vaughn, previously) to really sell to an audience. There's even been some talk of a woman taking the role whenever it next resurfaces, possibly in a long-rumored "X-Force" movie.

The last film, 2017's "Logan," was the final installment in the character's trilogy after "X-Men Origins: Wolverine" and "The Wolverine."

For the kind of power and dexterity required by Wolverine, Danny DeVito at 74 years old doesn't really make a lot of sense. At least the petition lives up to its pointlessness and reaffirms the world's love for Danny DeVito.