The victims are believed to be five men and five women 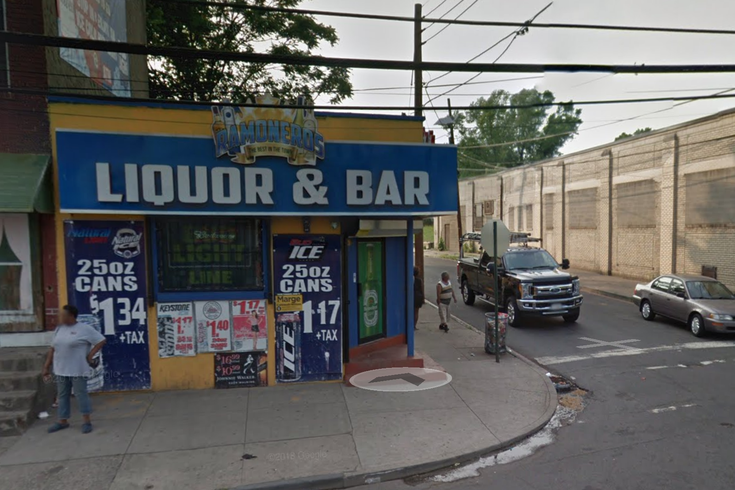 Ramoneros Bar, the Trenton bar outside which 10 people were shot early Saturday morning.

Nine people were shot and wounded, and another injured, in a mass shooting outside a Trenton bar early Saturday morning.

The victims are five men and five women, according to 6ABC, and at least one of the victims is believed to be in critical condition.

NBC Philadephia reports police believe the shooting was a drive-by incident. The tenth person injured, who wasn't shot, suffered minor injuries while running away from the gunfire, according to NBC.

The intersection is less than a mile from the Trenton Police Department's headquarters.

As of Saturday morning, no arrests had been made.

Less than a year ago, 22 people were injured in a mass shooting in downtown Trenton at the city's annual Art All Night festival.