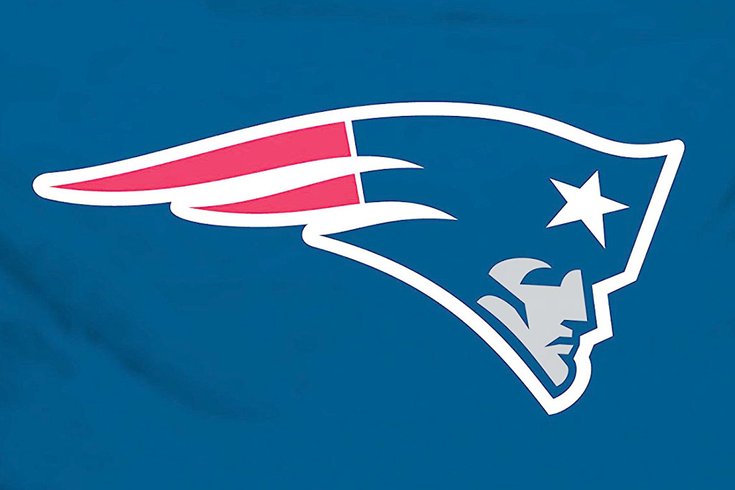 Dare to show your support for the New England Patriots in one South Jersey town and you may find your water shut off ... haha!

Jim Maley, the mayor of Collingswood Borough in Camden County, wrote a Jan. 26 letter to kid his neighbor, who has flown a Patriots flag for the past two to three years, he told NJ.com.

The borough's Facebook page shows the letter from Maley suggests a new ordinance adopted by the municipality bans "the flying of flags with any resemblance of a Colonial soldier or any reference to the love of Country exhibited by Colonial soldiers (e.g. as being a patriot.)

Those who do not remove the flags – or “eyesores” as the letter terms them – will find themselves without water.

The borough has no such ordinance, of course, but if there was ever a time it might get passed it's this week.

The hometown Philadelphia Eagles look to win their first Super Bowl Championship against the Patriots on Sunday night in Minneapolis.