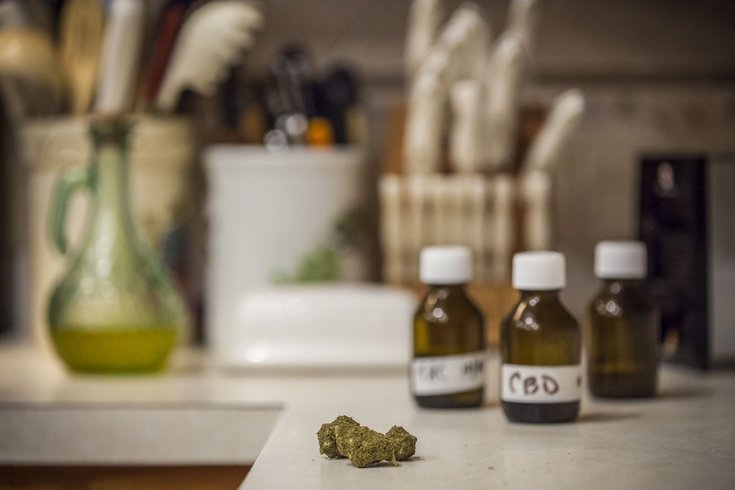 The Pennsylvania branch of the American Civil Liberties Union filed a class-action lawsuit this week, challenging a court policy in Lebanon County prohibiting people on probation from using medical marijuana.

The Pennsylvania branch of the American Civil Liberties Union filed a class-action lawsuit this week, challenging a court policy in Lebanon County prohibiting people on probation from using medical marijuana.

The ACLU argues that the policy is illegal under Pennsylvania law, and specifically under the Medical Marijuana Act passed in 2016. The complaint lists three individuals as petitioners, and identifies at least 60 other individuals who are under a form of community supervision and are registered medical marijuana patients.

"The legislature could have explicitly exempted individuals under court supervision from the protections of the (Medical Marijuana) Act, but it did not do so," the suit says. "More than 60 people with serious medical issues in Lebanon County must now decide whether to discontinue their lawful use of a medical treatment that safely and effectively alleviates their serious medical conditions, or risk revocation of their probation and possible incarceration. It is a choice between risking severe health consequences and going to jail."

One of the petitioners in the suit is Melissa Gass, 41, a mother of five who suffers from epilepsy-induced seizures, and has also been diagnosed with post-traumatic stress disorder, anxiety, and depression, according to the suit.

Epilepsy, anxiety, and post-traumatic stress disorder are all explicitly listed on the Pennsylvania Department of Health's list of approved serious medical conditions for medical marijuana patients.

The medical marijuana oil that Gass uses, according to the suit, stops her seizures in a matter of seconds, and allows her to stop using other medications. Because of Lebanon County's new medical marijuana policy, the suit claims, Gass stopped using medical marijuana for a two-week period, during which she suffered 20 seizures.

"Lebanon County is endangering our clients’ well-being," Reggie Shuford, executive director of the ACLU of Pennsylvania, said in a release. "Medical marijuana gives our clients’ their lives back and helps them manage their daily challenges."

According to the ACLU, six other counties in Pennsylvania consider medical marijuana use a violation of probation and other community supervision. Those are: Elk, Forest, Indiana, Jefferson, Lycoming, and Northampton.