Instead of a few hours, scientists have developed a tool to cut down the waiting time 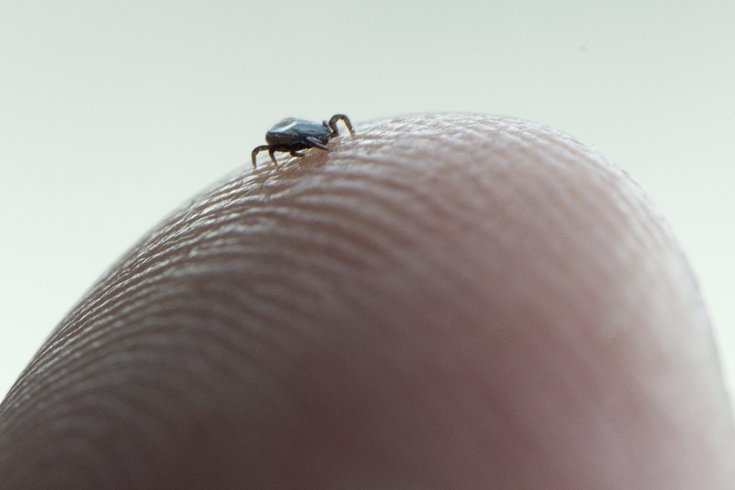 Scientists have developed a new test that can check for the presence of Lyme disease in a mere 15 minutes.

A new tool that can detect Lyme disease in a person within 15 minutes may change how patients undergo vital tests needed to diagnose the disease.

Existing tests to diagnose Lyme disease involve a complex, two-tier system only conducted by trained laboratory personnel, which typically takes multiple hours, or even days. But a team of biomedical engineers at Columbia University announced Friday they have developed a test similar in performance, but without the lab or the wait times.

The researchers found that when they tested samples from individuals with Lyme disease, the new method could detect the disease in early-stage samples, as the tool's sensitivity was much higher than the two-tiered system's when antibodies peaked within the first few weeks after infection.

The findings, published in "Journal of Clinical Microbiology" on Friday, said that while the tool needs refinement, scientists are enthusiastic that the simple and rapid test could be used in doctor's offices.

"This means that our test could easily be used directly in a doctor's office, obviating having to send the samples out to a laboratory that needs at least a couple of hours, if not days, to get test results," research's lead professor Sam Sia said.

More than 300,000 people in the U.S. are diagnosed with Lyme disease every year, caused by the bite of an infected ixodes tick (commonly known as the deer tick). If left untreated, the disease can cause serious neurologic, cardiac, and rheumatologic complications.

The Centers for Disease Control and Prevention currently only recommends the two-tier test system, however it supports the development of new tests.