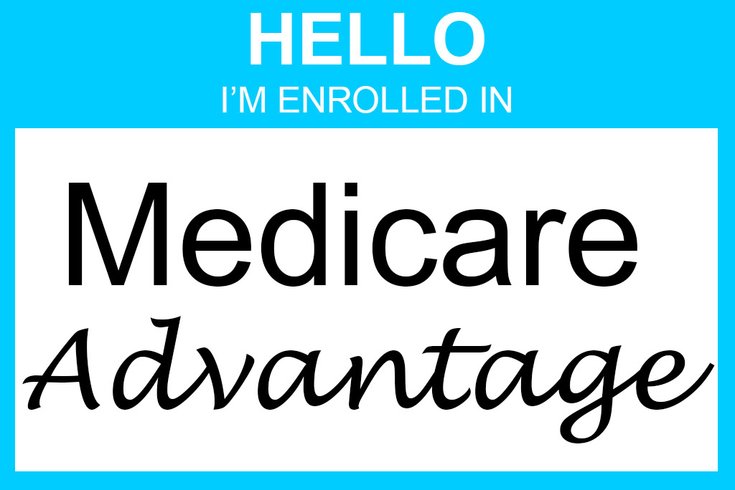 Air conditioners for people with asthma, healthy groceries, rides to medical appointments and home-delivered meals may be among the new benefits added to Medicare Advantage coverage when new federal rules take effect next year.

On Monday, the Centers for Medicare & Medicaid Services (CMS) expanded how it defines the “primarily health-related” benefits that insurers are allowed to include in their Medicare Advantage policies. And insurers would include these extras on top of providing the benefits traditional Medicare offers.

Of the 61 million people enrolled in Medicare last year, 20 million have opted for Medicare Advantage, a privately run alternative to the traditional government program. Advantage plans limit members to a network of providers. Similar restrictions may apply to the new benefits.

Many Medicare Advantage plans already offer some health benefits not covered by traditional Medicare, such as eyeglasses, hearing aids, dental care and gym memberships. But the new rules, which the industry sought, will expand that significantly to items and services that may not be directly considered medical treatment.

Although insurers are still in the early stages of designing their 2019 policies, some companies have ideas about what they might include. In addition to transportation to doctors’ offices or better food options, some health insurance experts said additional benefits could include simple modifications in beneficiaries’ homes, such as installing grab bars in the bathroom, or aides to help with daily activities, including dressing, eating and other personal care needs.

“This will allow us to build off the existing benefits that we already have in place that are focused more on prevention of avoidable injuries or exacerbation of existing health conditions,” said Alicia Kelley, director of Medicare sales for Capital District Physicians’ Health Plan, a nonprofit serving 43,000 members in 24 upstate New York counties.

Even though a physician’s order or prescription is not necessary, the new benefits must be “medically appropriate” and recommended by a licensed health care provider, according to the new rules.

Many beneficiaries have been attracted to Medicare Advantage because of its extra benefits and the limit on out-of-pocket expenses. However, CMS also cautioned that new supplemental benefits should not be items provided as an inducement to enroll.

“CMS is catching up with the rest of the world in terms of its understanding of how we keep people healthy and well and living longer and independently, and those are all positive steps,” said Ceci Connolly, chief executive officer of the Alliance of Community Health Plans, which represents nonprofit health insurance plans. Some offer non-emergency medical transportation, low-cost hearing aids, a mobile dental clinic and a “grocery on wheels,” to make shopping more convenient, she said.

The details of the 2019 Medicare Advantage benefit packages must first be approved by CMS and will be released in the fall, when the annual open enrollment begins. It’s very likely that all new benefits will not be available to all beneficiaries since there is “tremendous variation across the country” in what plans offer, said Gretchen Jacobson, associate director of the Kaiser Family Foundation’s Program on Medicare Policy. (Kaiser Health News is an editorially independent program of the foundation.)

Addressing a patient’s health and social needs outside the doctor’s exam room isn’t a new concept. The Institute on Aging, for example, is a California nonprofit that offers health, social, and psychological services for seniors and adults with disabilities. It has helped people in San Francisco and Southern California move from nursing homes to their own homes and provides a variety of services to make their new lives easier, from kitchen supplies to wheelchair ramps.

“By taking a more integrated approach to address people’s social and health needs, we have seen up to a 30 percent savings in health care costs compared to the costs of the same individuals before they joined our program,” said Dustin Harper, the institute’s vice president for strategic partnerships. The agency serves 20,000 Californians a year, including former nursing home residents, who qualify for Medicare or Medicaid, the federal-state health insurance program for low-income people, or both.

In addition to next year’s changes in supplemental benefits, CMS also noted that a new federal law allows Medicare Advantage plans to offer benefits that are not primarily health-related for Medicare Advantage members with chronic illnesses. The law and the agency’s changes are complementary, CMS officials said. They promised additional guidance  in the coming months to help plans differentiate between the two.