By Brooks Holton
PhillyVoice Staff
Music Made in America 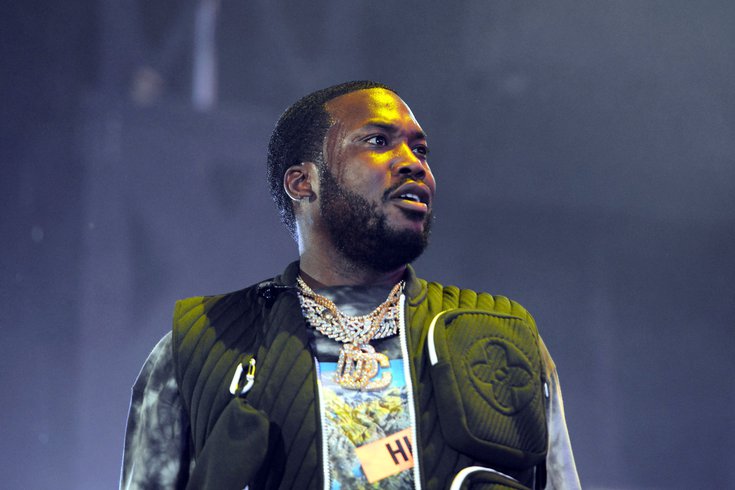 Meek Mill took the stage in his hometown Saturday, Sept. 4, for a surprise performance at Philadelphia's Made In America festival. The Philly native started his set with "Dreams and Nightmares."

Meek Mill threw Made In America festivalgoers into a frenzy Saturday night.

The intro to Mill's "Dreams and Nightmares" had many in attendance sprinting back to the festival's main stage after Megan Thee Stallion's set came to an end. Mill, who was not scheduled to perform at Made In America this year, treated the crowd to a 20-minute homecoming show, according to the Inquirer.

Mill's surprise appearance may not have been much of a surprise if you were near the festival grounds along the Benjamin Franklin Parkway on Friday night. Some on social media reported hearing the North Philly native running through a mic check despite living blocks away from the Philadelphia Museum of Art.

Judging by how some festivalgoers reacted to hearing the opening notes of "Dreams and Nightmares," many had no idea Mill was in attendance — let alone taking the stage.

Meek Mill coming out as a surprise at Made In America. pic.twitter.com/3tdlRfCcdw

Mill last performed at Made In America in 2018, just months after he was released from prison after serving time for parole violations. He closed that set like he opened Saturday's surprise show, by performing "Dreams and Nightmares," a Philly anthem that will forever be attached to the Eagles' 2017-18 championship season.

Mill took the stage again Saturday night during Lil Baby's headlining set, which also featured a surprise appearance from Philly native Lil Uzi Vert, according to the Inquirer. Uzi, who teamed up with Mill this past week on a new track called "Blue Notes 2," performed his 2017 smash hit “XO Tour Llif3."

Watch footage of Mill performing "Dreams and Nightmares" below.

Made In America wraps up Sunday with sets from Justin Bieber, Doja Cat, Freddie Gibbs and more. Gates open at noon, and performances begin at 1 p.m. Guests must show proof of full COVID-19 vaccination or a negative test before entering the festival grounds, where a face mask policy is being enforced.