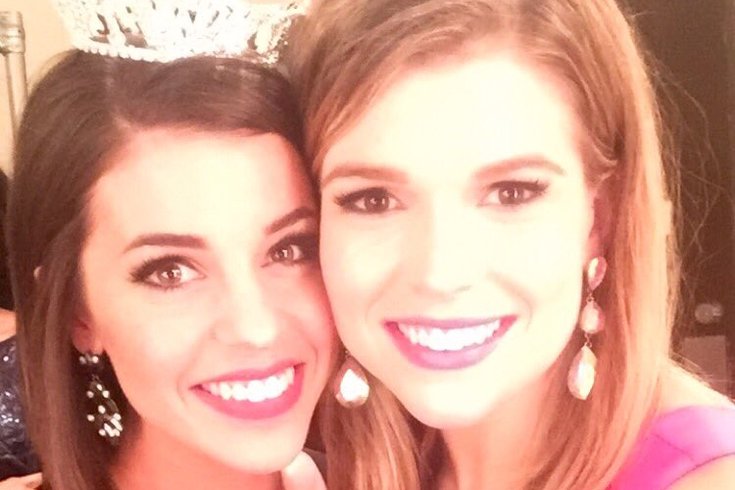 The 95th Miss Philadelphia Pageant was held Saturday night at Drexel University, and taking home the crown was Holly Harrar, 22, of Pottstown, according to the Philadelphia Inquirer. 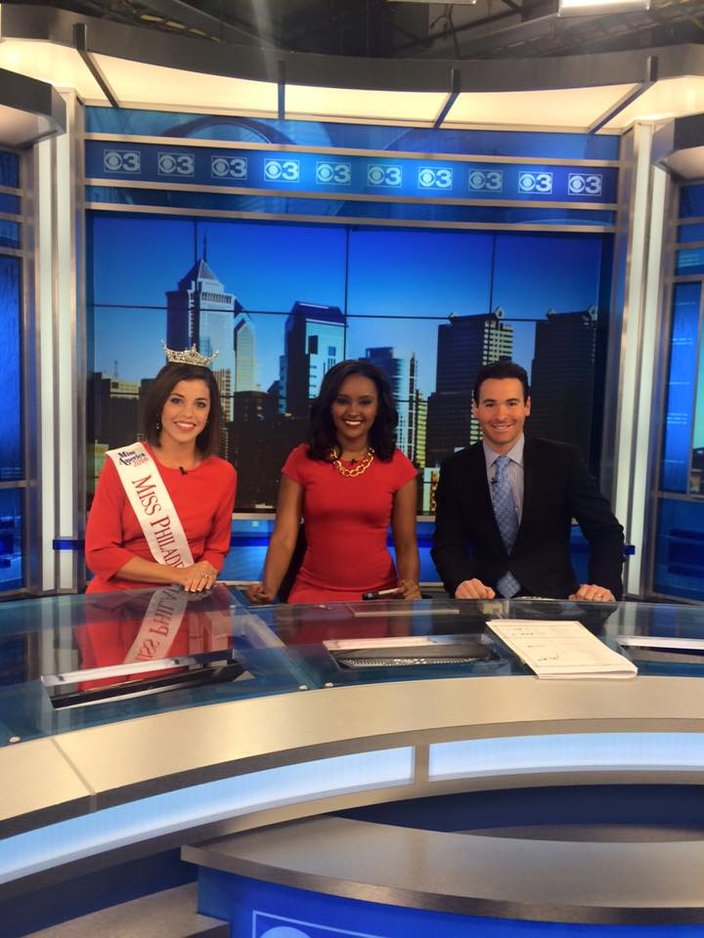 So, what is there to know about the new Miss Philadelphia? A few tidbits:


• She's a student at Shippensburg University

What's next for Harrar? She'll compete in the Miss Pennsylvania Pageant in June. If she wins that, she'll represent the Keystone State in the Miss America Pageant in September in Atlantic City, according to the Inquirer.