Most mental health apps lack any sort of scientific validation 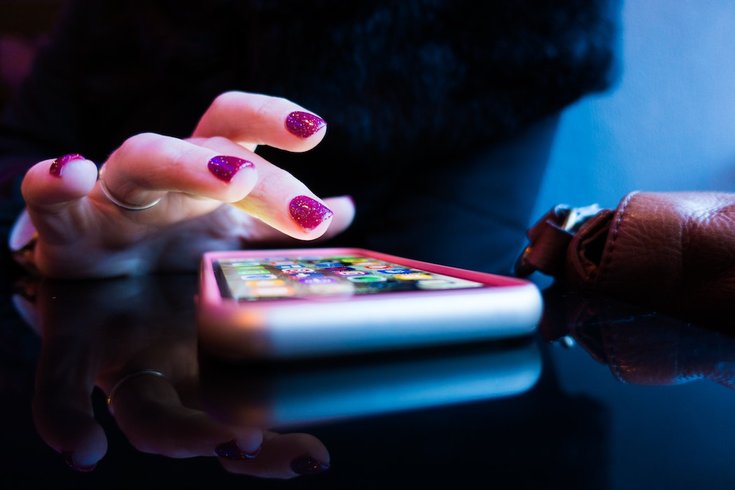 Apps and other digital tools have been welcomed with open arms to help stave off the mental health crisis, but new research suggests many of these aids lack any scientific validation.

A new study published in Nature Digital Medicine argues that modern tech-based mental health alternatives might be overplaying their efficacy to consumers. In fact, most apps don’t have any scientific evidence or peer-reviewed studies to back up their promises.

Researchers identified 1,435 mental health apps available to users in app stores such as Google Play and iTunes. Then, they analyzed the claims on 73 of those mental health apps related to depression, self-harm, substance use, anxiety and schizophrenia.

Of those 73 apps, 64 percent claimed effectiveness at diagnosing a mental health condition or improving symptoms or self-management. In 44 percent of cases, scientific language was most frequently used to support claims.

To make matters worse, 14 percent of the apps described a design or development involving real-world experience, and none of the apps referenced any sort of certification or accreditation processes. Further, only two apps offered “low-quality, primary evidence” from a study using the actual app, and only one app actually included a citation to published literature.

“Scientific language was the most frequently invoked form of support for use of mental health apps; however, high-quality evidence is not commonly described,” states the study.

Despite plenty of reviews attesting to consumer mobile health apps’ success in helping individuals,  the researchers wrote that the majority are simply not evidence-based and can, in fact, “contain harmful content."

“Although there is an increasing interest in accreditation processes, app libraries and frameworks to support clinicians in recommending mental health apps, personal searches on commercial app stores operated by the major smartphone platform providers remain a common method for discovering mental health apps,” the researchers wrote in Nature.