Methamphetamine has been severely overlooked in the U.S. drug crisis, study suggests 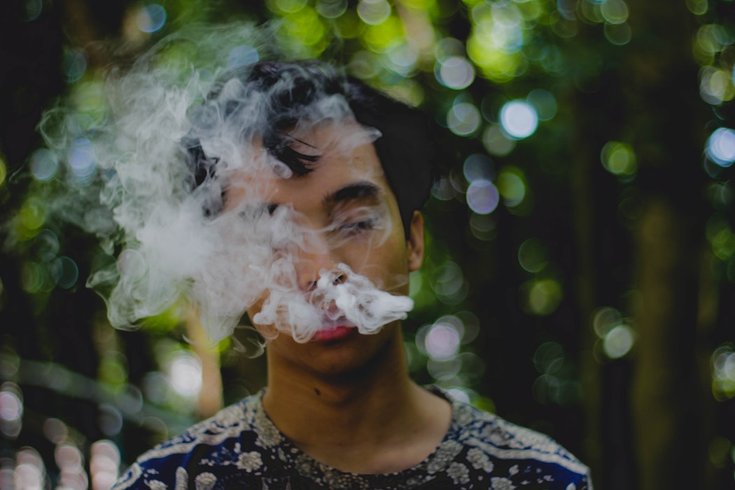 Meth-related hospitalizations have increased astronomically since the early 2000's, but is being overlooked in light of the opioid epidemic.

The opioid epidemic is has gained a lot of attention, and rightfully so, for its disastrous impact on the lives of people across the United States.

There is, however, a new drug-related concern on the horizon. According to a recent study published in the Journal of the American Medical Association (JAMA), amphetamine-related hospitalizations jumped by about 245 percent between 2008 and 2015.

These statistics overshadow the rise in hospitalizations from other drugs, such as opioids, which were up by about 46 percent. The most significant increases were in Western states.

As a refresher, amphetamines are stimulant drugs, which are often legally prescribed to treat attention deficit hyperactivity disorder and produced illegally to create methamphetamine. It’s worth noting that most of the hospitalizations in the study are believed to be due to methamphetamine use.

Kaiser Health News reported that doctors see proof of the drug’s resurgence in emergency departments — meth originally was very popular in the early 2000s — where patients arrive agitated, paranoid and aggressive. Paramedics and police officers see it on the streets, where suspects’ heart rates are so high that they need to be taken to the hospital to be treated before being taken to jail.

Medical examiners see evidence in the morgue, as well, specially in states like Texas and Colorado, were meth overdoses outnumber those from heroin. Police have told KHN that as opioids become harder to get, addicts turn to meth which is reportedly cheaper and more readily available.

The study, which was based off of hospital discharge data, found that the cost of amphetamine-related hospitalizations had jumped from $436 million in 2003 to nearly $2.2 billion by 2015 — and Medicaid was the primary payer.

In the United States, amphetamine-related hospitalizations were generally due to mental health or cardiovascular complications from the drug's use, the study found. About half of the hospitalizations also involved at least one other drug.

Since many patients are often using other drugs alongside meth, and are homeless, doctors may have difficulty distinguishing symptoms of meth intoxication and existing mental health conditions.

Unfortunately, unlike opioids, there’s no medication to treat meth addiction. Counseling is currently the main treatment method, though researchers argue there is a strong need for both “pharmacologic and non-pharmacologic therapies that effectively treat amphetamine use disorder.”