Some Americans are getting high on meth-like wasp spray

There's been a cluster of overdoses from 'wasping' in Boone County, West Virginia 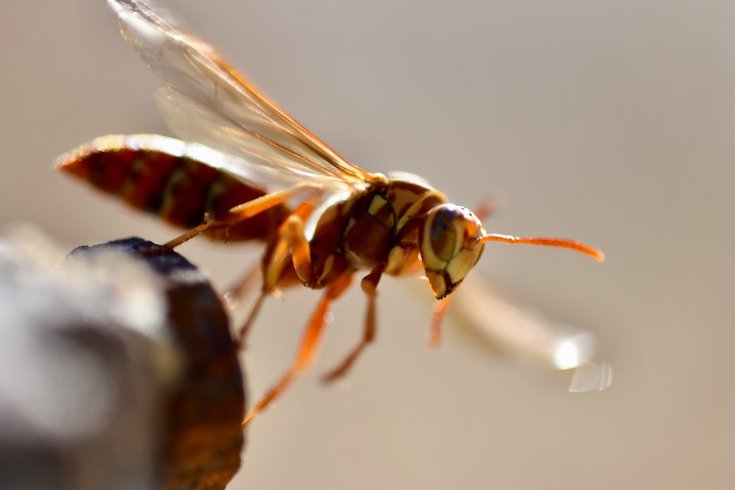 Use of the toxic bug repellent can result in human deaths, too.

Summer is certainly a bug-filled time of year, and many people turn to the wide variety of repelling sprays to combat the discomfort of bites and stings.

However, people in West Virginia are reportedly abusing wasp spray to get a meth-like high. In fact, this act is tied to three overdoses that occurred just last week, Live Science reports.

West Virginia State Police have discovered that residents are making synthetic methamphetamine out of wasp spray in a practice dubbed “wasping.” Users either use the spray as a meth alternative or use it in conjunction with meth, Live Science reports.

RELATED READ: Man's death from caffeine supplement serves as reminder of the dangers

"From what we're being told, if you use it, you know, you might use it one or twice and be fine, but the third time when your body hits that allergic reaction, it can kill you," Sgt. Charles Sutphin explained to local news outlet, WCHSTV.

According to ABC News, the active ingredient in bug sprays is a class of molecules known as pyrethroids which stun and kill bugs, but in humans they block normal nerve signaling, and can lead to seizures or paralysis. These toxins can be deadly, though more minor symptoms include: headache, nausea, disorientation, tremors, facial flushing and swelling and burning and itching sensations.