Developers call it the next PC 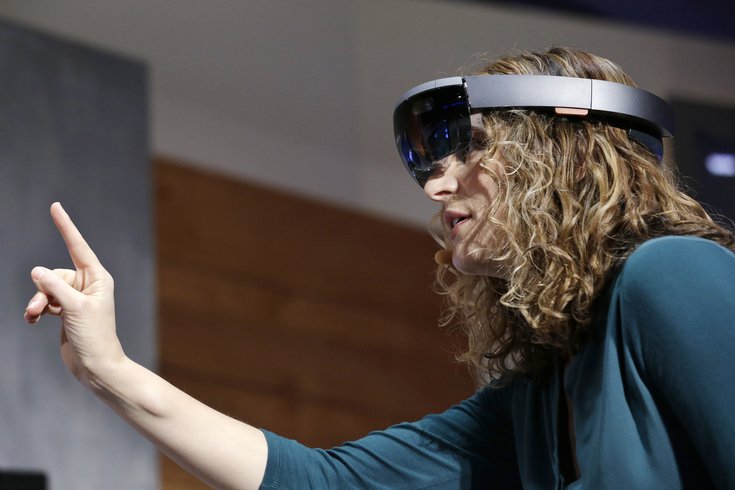 In this Jan. 21, 2015 photo, Microsoft's Lorraine Bardeen demonstrates HoloLens headset during an event at the company's headquarters in Redmond, Wash. With the new HoloLens headset, Microsoft is offering real-world examples to show how you might use it.

There's every reason to think that HoloLens or something like it will be a big, important computing platform in the next decade.

What makes this technology different from others is that it doesn’t obstruct the users’ view of reality, meaning that they can see everything around them normally, just enhanced with holograms, whereas similar products, like Facebook’s Oculus Rift and Sony’s Project Morpheus completely take over users' field of vision.

RELATED: Microsoft to give away Windows 10, unveils hologram glasses

While Microsoft is being vague about when HoloLens will be available to the public - it will be at least several years, according to Vox – there’s already been a lot of excitement over the possibilities to come from this technology, including allowing surgeons to visualize new techniques, helping NASA explore Mars without leaving the office and - wait for it - Holoporn, "a virtual companion in the privacy of your own home,” Donald Bell, senior editor at CNET Magazine, suggests in a vlog post (below.)

“If human reproduction grinds to a halt in the next decade, I’m blaming Microsoft,” Bell jokes.