Milk from Lancaster County farm quarantined due to bacterial infection 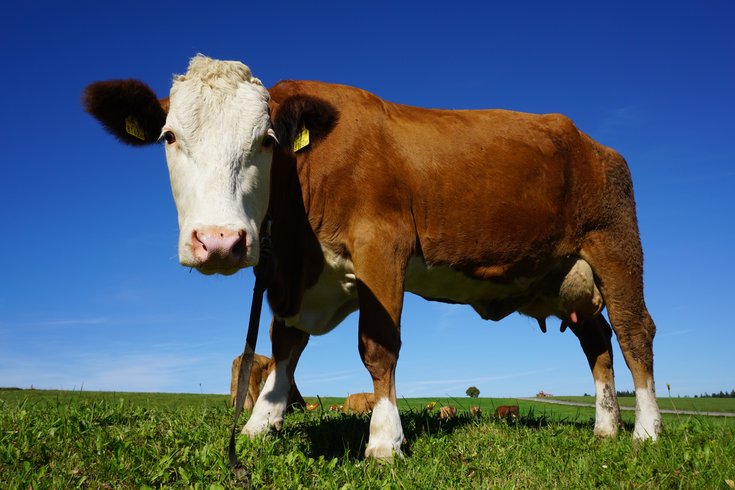 Raw milk from a Lancaster farm has been placed under quarantine after New York state officials warned that some of the farm's products may carry a bacterial infection.

The Pennsylvania Department of Agriculture issued a notice this month urging consumers to discard unpasteurized dairy from Miller’s Biodiversity Farm, an Amish "private food club" that distributes to a members-only network.

RB51 can cause flu-like symptoms, fever, sweats, headaches, back pain and physical weakness.

The New York case, just the third in the United States in the last two years, was confirmed by the CDC.

The quarantine only applies to Miller's Biodiversity Farm and does not affect pasteurized milk sold elsewhere in Pennsylvania.