Renee Toppin cites incumbent's tenure in D.C. as reason in video posted to YouTube on Wednesday 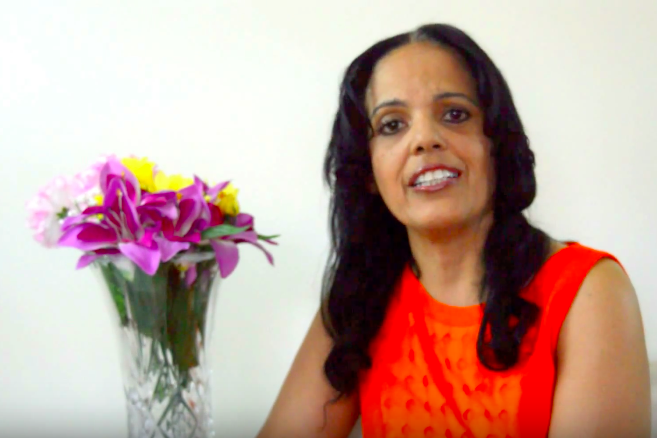 It should come as no surprise to anybody who clicked this link that Philadelphia politics are rarely boring.

Fattah, as you may remember, was the subject of a PhillyVoice story this week in which he dismissed the impact of his looming federal corruption case on his fitness for office.

"I'm completely innocent of the charges,” Fattah said in that story. “We will dispense of them pretrial or at the trial. I plan on winning this re-election, I plan on getting these charges behind me and I plan on being the lead Democrat on the appropriations committee."

To Toppin, who accompanied Street to meet presidential candidate Donald Trump in December and has launched a "movement to protect black elected officials in the city of Philadelphia and the state of Pennsylvania," Evans running against another African American candidate runs counter to her "legacy" movement.

“Why on earth would Dwight Evans, who has 35 years in the state House of Representatives, seek to unseat Congressman Chaka Fattah, who has 22 years seniority in Congress?” she asks in the four-and-a-half minute video posted Wednesday afternoon. “You may be wondering ‘Who cares? What’s the significance?’ If you live in the Second Congressional District, you should care.”

She then cites Fattah as “the man with the power to bring home the money to Philadelphia and the Second Congressional District needs the money” and said that Evans – one of three of Fattah challengers – wouldn’t have that sort of clout on Capitol Hill.

“What happened to innocent until proven guilty?” she continued chiding the “factions” who support Evans as abiding by a mindset that “makes no sense.”

PhillyVoice reached out to Evans and his campaign manager Michael Dineen for comment on the video. The latter politely declined.

Anyway, you can watch the whole video below: