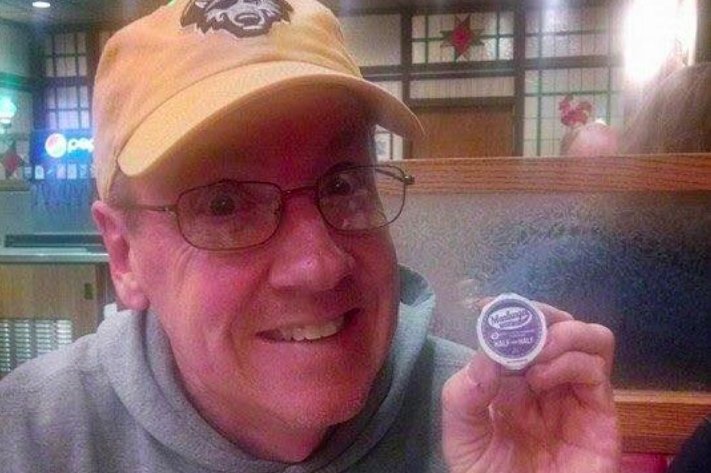 The family of a West Chester University professor who went missing during the Thanksgiving holiday is seeking help to hire a private investigator to track down his whereabouts.

Thomas Short Jr., an associate professor of mathematics at West Chester, was reported missing by his family in Ohio after he didn't show up for Thanksgiving dinner. He had arrived in the town of Orange Village, about 20 miles east of Cleveland, around Nov. 18.

Amy Beltano, Short's sister, said her brother's car was found at an Orange Village hotel where he'd made reservations. He never picked up his room key or contacted his friends, siblings or parents. His phone was found inside his car.

An initial investigation by police found that Short arrived in the Beechwood area on Nov. 18, according to the family. Surveillance footage showed him at a local store that day and a credit card purchase was made at another business. All trace of him was lost after that.

A GoFundMe page set up by the family seeks $25,000 to hire a private investigator to pursue the case.

"We need Tom to come home," the page reads. "Tom is a valued and essential member of our family. His parents, wife, siblings, children, cousins, aunts and uncles are heartbroken over his disappearance."

As of Tuesday morning, the family had raised more than $23,500 toward their goal. They are within striking distance of hiring an investigator who's been recommended by several Cleveland area law firms. The cost of his services could range from $25,000 to $50,000.

Short is described as 6-foot-1 with blond hair and blue eyes. He was last seen wearing a white baseball hat, a dark-blue sweater and blue jeans.

Anyone with information about Short's disappearance or whereabouts is asked to contact Orange Village police at (440) 247-7321.