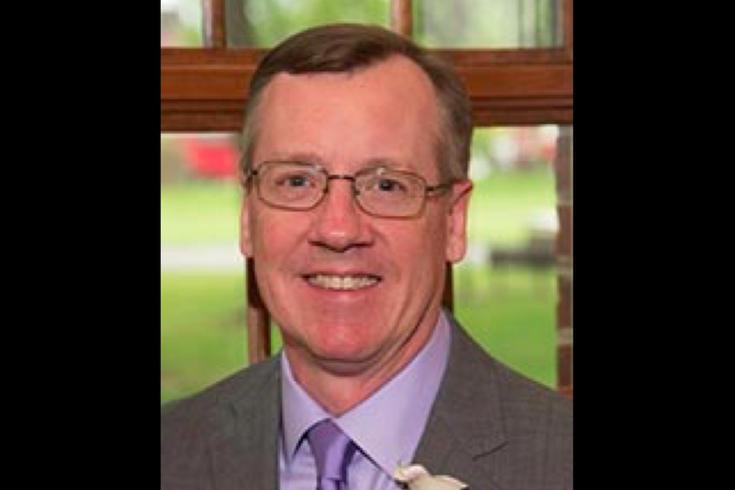 A statistics professor at West Chester University is missing in Ohio after his family said he didn't show up for Thanksgiving dinner.

Authorities in Orange Village, located about 20 miles east of Cleveland, are searching for Thomas Short Jr., who arrived in the area to visit his family around Nov. 18.

Short's sister, Amy Beltano, wrote on Facebook that she found her brother's car, suitcase and phone at the Orange Village hotel where he'd made reservations.

"(H)e never picked up a key to his room," Beltano wrote. "He never contacted his kids, siblings or parents."

An associate professor of math at West Chester University, Short previously taught at John Carroll University in the Greater Cleveland area. Beltano said he has friends in the area.

West Chester University president Dr. Laurie Bernotsky shared her hope for Short's safe return to his family in a Facebook post on Monday.

Short is described as 6-foot-1 with blond hair and blue eyes. He was last seen wearing a white baseball hat, a dark-blue sweater and blue jeans.

Anyone with information about Short's disappearance or whereabouts is asked to contact Orange Village police at (440) 247-7321.