The jury was unable to come to a verdict after three weeks of testimony and 25 hours of deliberation. Johnson is accused of accepting $66,750 in bribes 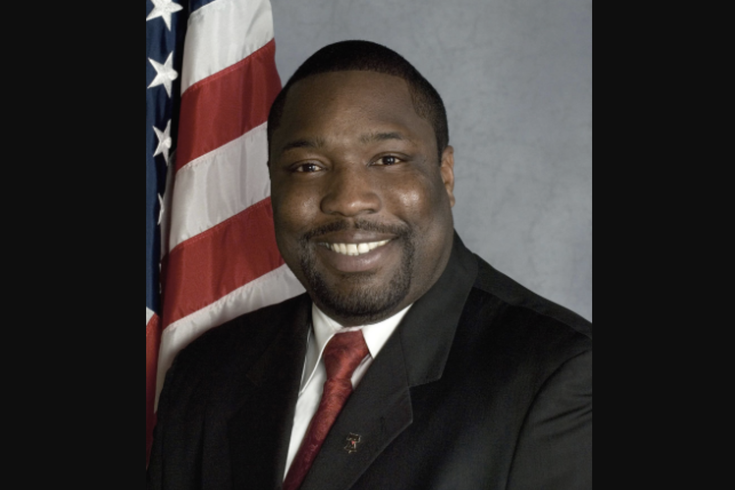 The judge has declared a mistrial in the federal bribery trial of of Philadelphia City Councilmember Kenyatta Johnson and his wife, Dawn Chavous. Jurors had deliberated on a verdict for about 25 hours, but said they were hopelessly deadlocked on Tuesday afternoon.

U.S. District Judge Gerald A. McHugh declared the mistrial, and prosecutors with the U.S. Attorney's Office reportedly have said they intend to retry the case.

Johnson is alleged to have accepted $66,750 in bribes from executives at Universal Companies, a nonprofit real estate developer and charter school operator founded by music mogul Kenny Gamble, in exchange for political favors. During the three-week long trial, federal prosecutors tried to prove Universal Companies executives concealed the bribes as fees paid to Chavous, a political consultant.

Two former Universal executives, Abdur Rahim Islam and Shahied Dawan, were expected to be tried in front of the same jury on charges including fraud and racketeering after the Johnson and Chavous verdict, but McHugh moved to dismiss the jury and form a new one.

Johnson and Chavous face a maximum sentence of 40 years in prison.