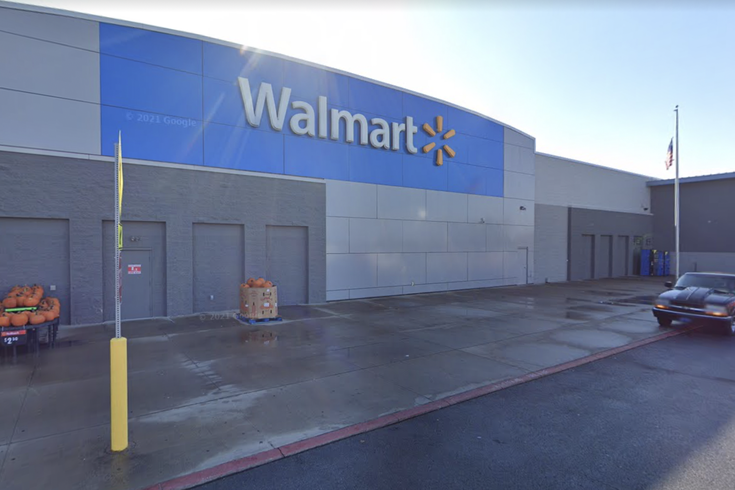 Pennsylvania State Police charged 31-year-old Christopher Guffey, of Winfield, in connection with an abduction outside of a Walmart in Snyder County that turned out to be staged.

A Union County man who staged a public abduction at a Walmart in Selinsgrove has been charged with disorderly conduct after Pennsylvania State Police responded to the situation as a genuine kidnapping.

The incident happened shortly after 7:30 p.m. Friday outside the Walmart at 980 N. Susquehanna Trail.

Guffey and several other counterparts allegedly exited a van outside the store and shoved a bag over the head of one of their friends. They then forcefully pulled the friend into the van in plain view of other people outside the Walmart.

Fearing a real abduction had occurred, witnesses notified authorities and state police sent multiple units to the scene to investigate. Multiple troopers were pulled into a lengthy investigation with the help of Walmart staff in order to track down Guffey and the others who were involved.

"Well into the investigation, it was discovered the incident was related to a bachelor party," state police said.

It was not immediately clear why Guffey was the only person among the bunch to face charges. It also was not entirely clear whether the groom-to-be was in on the abduction.

In terms of overall creativity, this is pretty weak. What was the plan? Get arrested for abducting your friend? Share a video of it online? A certain amount of idiocy is customary for this type of occasion, and the involvement of police will make for a decent story, but there are far better ways to prank a man than freaking people out in public.