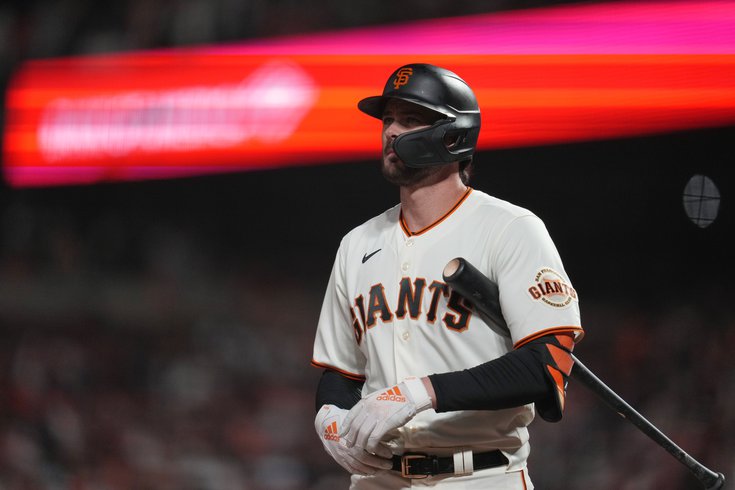 The Phillies and Rockies are reportedly the final two teams in the chase for 3B/OF Kris Bryant.

The Phillies and the Colorado Rockies appear to be the finalist for Kris Bryant, reports baseball analyst and former executive Jim Bowden.

The Rockies, according to Bowden, are in tense negotiations with the big-name free agent, but on the Phillies' side, Bryce Harper is pushing Dave Dombrowksi to make a move.

"Well, Kris Bryant and the Colorado Rockies are in tense negotiations right now. In fact, ownership of the Rockies, Dick Montort, has gotten involved in the negotiations with Scott Boras. Bryant could take a shorter-term deal there and regain his value by playing half his games in Coors Field.

However, the Philadelphia Phillies are also playing on Kris Bryant. Kris Bryant grew up with Bryce Harper in Las Vegas, their wives are very close, as couples they do a lot together and Harper is really pushing Dave Dombrowski, the president of baseball operations, to sign him. But it appears, right now, after Seattle made that trade (for outfielder Jesse Winker) with Cincinnati [Monday], it appears it's down to Colorado or Philadelphia for Kris Bryant." [CBS Sports]

Last Friday, just a day after Major League Baseball and the Players Association reached a deal on a new collective bargaining agreement, MLB Network's Jon Heyman reported that Harper was "stumping' for Bryant to sign with the Phillies, so that the push is apparently continuing isn't much of a surprise.

Bryant, who can play third base or in the outfield, would fill a positional need for the Phillies and would add another versatile bat to the lineup. The 30-year old batted .265 with 25 home runs, 73 RBIs, and an .835 OPS in 586 plate appearances last season between the Cubs and the Giants. For his seven-year career, he's hitting .278 with an .880 OPS.

Harper has a history of openly campaigning for players he wants to (or wants to keep), playing with Mike Trout before the Angels re-signed him and J.T. Realmuto being exhibit A and B. He also hasn't been shy about his desire to see the Phillies spend to the luxury tax threshold in order to compete.

The Phillies wouldn't be without other options though if Bryant signs elsewhere in the end. They've also reportedly been looking into outfielder Nick Castellanos, who Dombrowski has history with from his days with the Tigers.