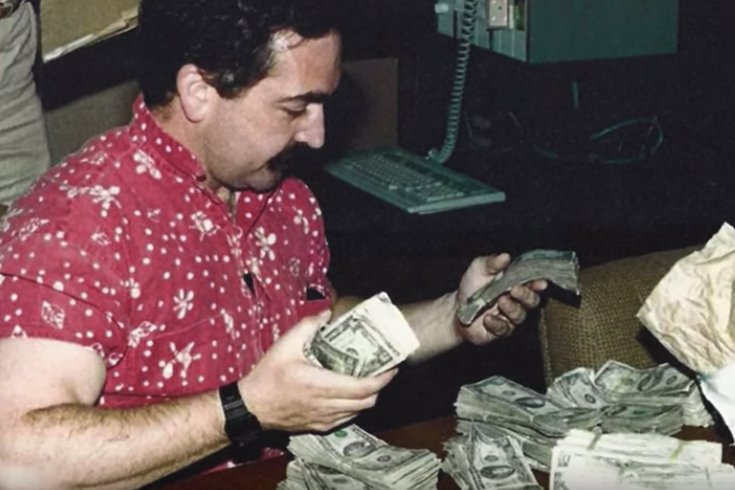 Former FBI undercover agent Michael McGowan interacted with the mob almost daily for 10 years. He has written a book about his experiences titled "Ghost: My Thirty Years as an FBI Undercover Agent."

In the latest episode of Mob Talk Sitdown, veteran crime journalists George Anastasia and Dave Schratwieser go one-on-one with former FBI undercover agent Michael McGowan, who infiltrated three La Cosa Nostra families and a dangerous drug cartel. He takes them inside the Philly and Boston Mob. And they discuss the famous Hollywood actor with deep Philadelphia ties who has optioned the rights to McGowan's new book, "Ghost: My Thirty Years as an FBI Undercover Agent," for a possible feature film or television project.

In Episode 23 of Mob Talk Sitdown, Anastasia and Schratwieser digest the news that Philly Mob Boss Joey Merlino gets hit with the maximum two-year sentence after pleading guilty to a gambling charge. What does it mean for Joey, the Philly Mob and the FBI's ongoing investigation in Philadelphia? Plus, a high-level mob sitdown takes place just days before Merlino's sentencing. What was it all about? Why were only high-ranking wiseguys invited, and what's next for Scarfo Crime Family Captain Faffy Innarella, who is out of prison and off supervised release.