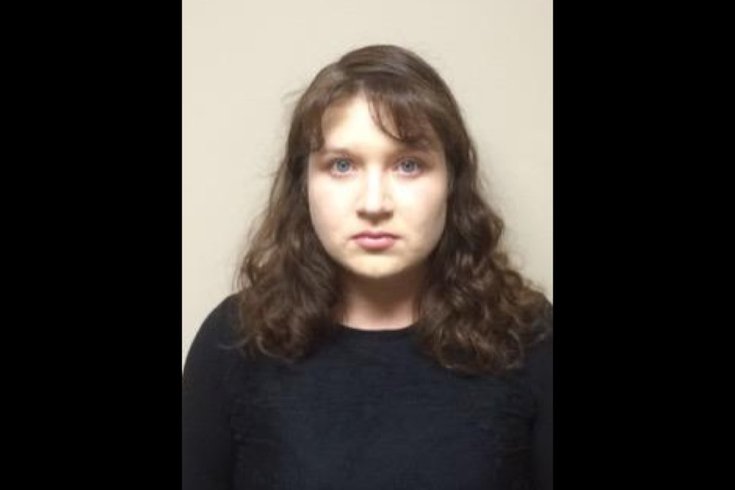 A Montgomery County woman was arrested Friday in connection with the murder of a 96-year-old man, county officials announced.

Elisabeth Anna Floyd, 34, was charged with third-degree murder and other related offenses after Alfred C. Payne died on Feb. 19, five months after the attack.

The incident occurred on Sept. 21, 2015, around 7:35 a.m. on the 500 block of Marion Avenue. Authorities found the victim lying in the driveway of his residence suffering from a hip fracture and other injuries caused by Floyd. The victim was hospitalized, underwent surgery and placed in a long-term care facility until his death.

The victim's death was eventually ruled a homicide by the Montgomery County Coroner's Office.

Floyd was sent to Montgomery County Correctional Facility without bail. A preliminary hearing is scheduled for July 13.