The Garden State did, however, see a net gain among the 18-to-34 age group 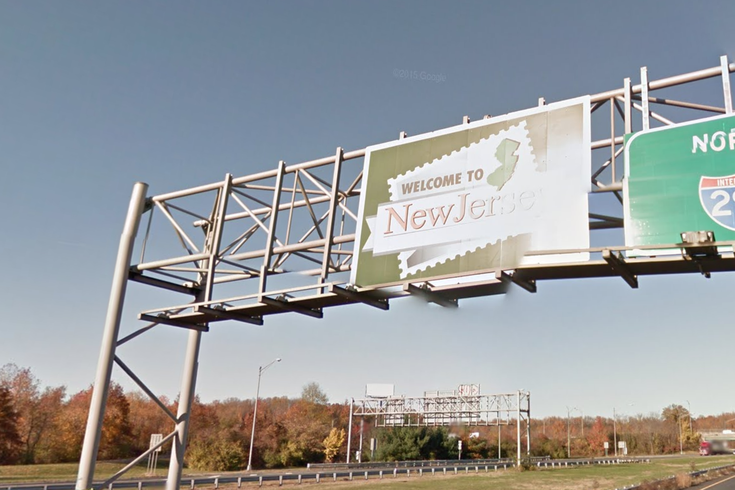 Each year for the last 42 years, United Van Lines has released its National Movers Study, which examines which states U.S. residents are leaving, and which ones they’re moving to.

In 2018, New Jersey leapt past last year’s champion Illinois to take the top spot … on the wrong end of the spectrum.

According to the study, 66.8 percent of New Jersey’s moves last year were outbound, the highest rate in the country.

Among age demographics, New Jersey actually had a good year in terms of attracting its future: the 18-to-34 age group saw 7.97 percent more moves to the Garden State than moves away. On the other side, though, New Jersey saw retirees leaving the state nearly 10 percent more often than arriving.

You can explore the entire map below:

But hey, maybe those dog-friendly breweries will fix all of this.