Though researchers can't say which time of day is best 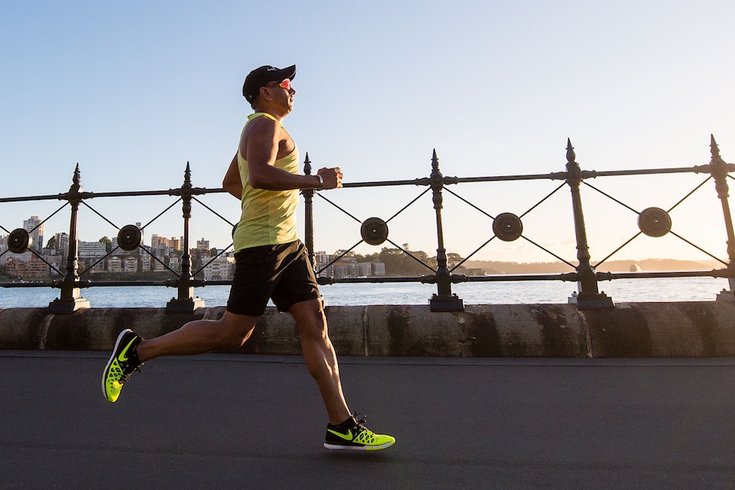 The timing of exercise may, eventually, become a strategic form of treatment.

While, ultimately, it’s important for people to exercise in general, new research suggests that time of day exercise is completed may impact its physical effects.

Researchers at the University of Copenhagen found morning exercise results in an increased metabolic response in muscles, while later-in-the-day sweat sessions will increase energy expenditure for longer periods of time. But the research was conducted on mice, not humans, researchers said.

The Danish researchers and counterparts at the University of California, Irvine, seem to believe that the varying effects of workouts may have something to do with circadian rhythm.

RELATED READ: This guy engineered a bike that makes him work out for Netflix binges

The research was published in the journal Cell Metabolism.

One of the researchers involved in the study, Jonas Thue Treebak, explained the phenomenon in a news release, saying: "Morning exercise initiates gene programs in the muscle cells, making them more effective and better capable of metabolizing sugar and fat. Evening exercise, on the other hand, increases whole body energy expenditure for an extended period of time.”

The researchers emphasize they are not saying morning exercise is better than afternoon or evening exercise.

While the benefits of morning exercise might be more beneficial to those who are severely overweight or live with Type 2 diabetes, evening exercise will provide an energy boost in the hours following the workout, according to the study.

"We are eager to extend these studies to humans to identify if timed exercise can be used as a treatment strategy for people with metabolic diseases," Treebak said.