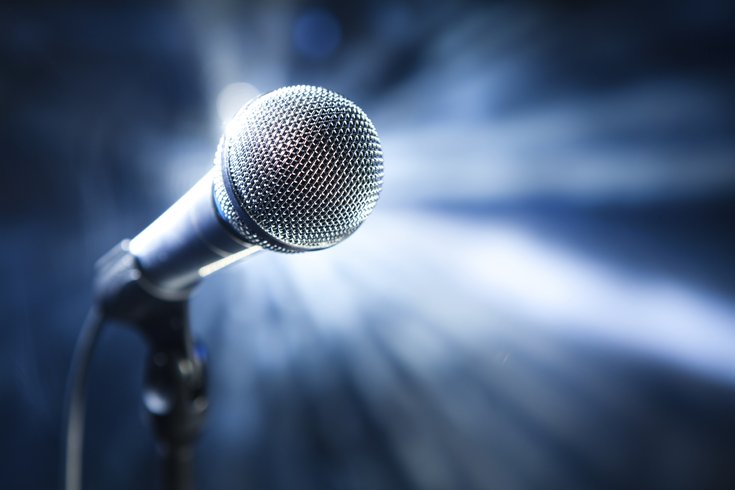 The Moth presents Philadelphia's first-ever GrandSLAM, the championship tournament of storytelling, Tuesday, Feb. 17. Ten prior Philly StorySLAM winners will compete for the ultimate prize: To be named Story Champion.

StorySLAMs are open-mic competitions where hopefuls attend with a five-minute story on the night's theme, throw their name in a hat and hope to be picked. The 10 chosen storytellers are judged by a panel chosen by the audience. Winners move on to compete in GrandSLAM.

Philly's GrandSLAM is marked by the theme "Fish Out of Water," described as "the freak, the foreigner, dressed for the opera at the clambake, out of the loop, the only person in the loop, the voice of dissent, the lonely fool. Outsider, interloper, odd man out. The black sheep, the chatty monk, the juror with a doubt."

The Moth is a not-for-profit organization that hosts events where real people can get on stage and tell their stories, all in the name of preserving the art of storytelling. Though The Moth got its start in New York, the brand now hosts non-competitive and competitive shows all over the country, as well as a podcast and radio show.

Tickets for the GrandSLAM Championship must be purchased online.

The Moth GrandSLAM Championship I