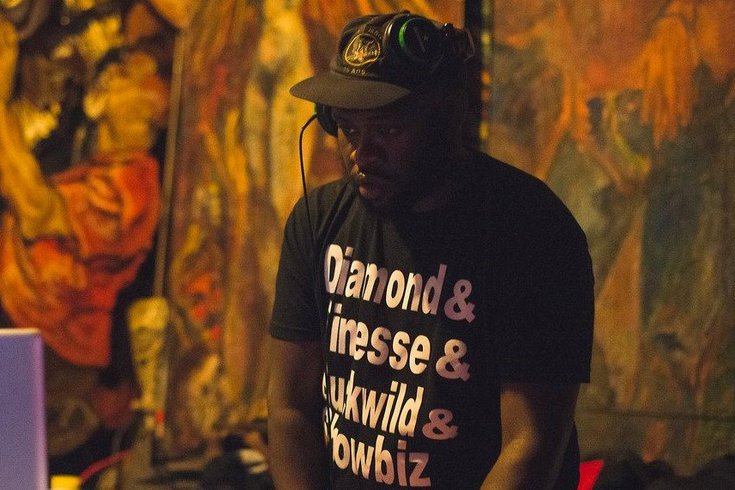 WXPN host and DJ John Morrison will spin some of the most iconic Philadelphia Sound hits at the National Liberty Museum this February.

Fans of the Philadelphia Sound will be able to indulge in some of the genre's iconic music next month at the National Liberty Museum.

The Old City institution will host "NLM at Night: The Sound of Philadelphia" on Feb. 10 from 5:30-9 p.m. as part of its lineup of events and programs celebrating Black History Month.

MORE: Celebrate Valentine's Day with stories about modern love in the Powel House Garden | Sidney Poitier's legacy to be celebrated with four movie screenings at the Philadelphia Film Center | New Jersey Pine Barrens' ecology and culture to be explored at Academy of Natural Sciences event

Guests will be able to listen to Philly soul music while learning about notable Black musicians at the event. WXPN radio host and DJ John Morrison, as well as local musician DJ DuiJi 13, will be tasked with spinning the records.

Patrons will get a first look at artwork created by local artist Shanina Dionna honoring the 50-year history of the Sound of Philadelphia. The event will include drinks and dancing.

Attendees will also be invited to check out the museum's new exhibit, "Deconstructing Bowie," which pays tribute to the life and legacy of David Bowie. The exhibition honoring the late musician opened earlier this month and will last through April 3.

Step out to the Sound of Philadelphia in this tribute to popular Black voices & sounds, courtesy of John Morrison (WXPN) and DJ DuiJi 13. Enjoy music, dancing, drinks, exclusive gallery access and more! https://t.co/v4dSQStK99

Started in 1971 by Kenneth Gamble and Leon Huff at Philadelphia International Records, the Philadelphia Sound featured a mix of doo-wop, gospel, R&B and soul that was known for its orchestral sounds. It also was influenced by the international disco genre of the 1970s.

Patti LaBelle, McFadden and Whitehead, Teddy Pendergrass, Lou Rawls, The O'Jays and Harold Melvin and the Blue Notes were among the artists who were well-known for producing Philly soul music.

Tickets for the museum's musical tribute to the Sound of Philadelphia are on sale now. Adult members of the museum and students can enter for $15. General admission for all other adults is $25. A $10 drink voucher is also available for purchase.

"NLM at Night: The Sound of Philadelphia"