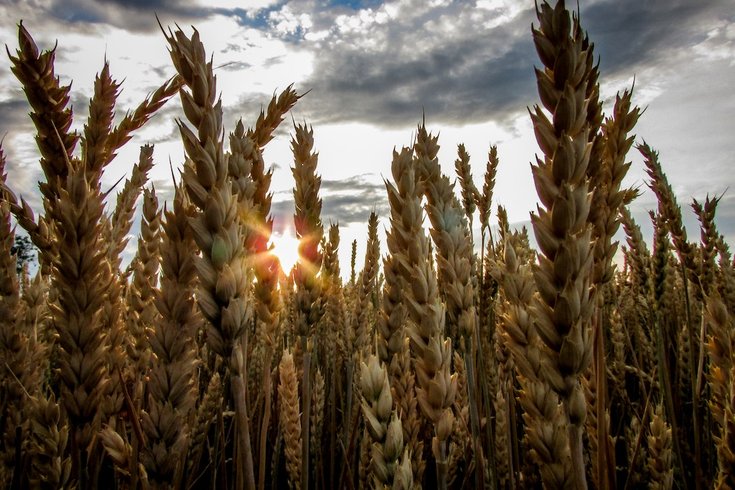 We all know that preservatives found in some pre-packaged and frozen foods are less than ideal for our health. A new study out of Penn State University may have found a way to preserve food with all natural ingredients.

A natural antioxidant found in grain bran — the hard outer layers of cereal grain – could preserve food longer and replace synthetic antioxidants currently used by the food industry, according to researchers at the university, who published their findings in Food Chemistry.

There’s no denying that modern consumers — aka millennials — are pushing for “clean” food labels that have minimal, whole ingredients while still reflecting the truth from manufacturers, the Washington Post explains. And researchers may have found a way to provide that in shelf-stable foods.

RELATED READ: Nearly 20 percent of U.S. adults say they have a food allergy – but not all do

The researchers studied a class of compounds called alkylresorcinols (AR), which are naturally produced by plants such as wheat, rye and barley to prevent mold, bacteria and other organisms from growing on their grain kernels. Their focus was to see if ARs could preserve food in the same way, Science Daily reports.

Antioxidants are compounds that slow the rate at which omega-3 fatty acids — popular healthy oils added to many popular health foods, despite their short shelf life — degrade. They preserve the health benefits of omega-3s, and prevent food from spoiling as quickly. While consumers demand more natural ingredients, the food industry has struggled to find natural antioxidants that are as effective as synthetic ones.

Additionally, ARs boast some health benefits. Reportedly, they can help protect against cancer, making them ideal natural additives, according to a review published in European Food Research and Technology, the release explains. Plus, alkylresorcinols come from the bran layer of cereal plants, which the food industry usually discards or uses for animal feed, so there’s a recycling benefit to their use as preservatives.

The research team developed their own technique to extract and purify ARs from rye bran, then studied how well they were able to preserve omega-3-rich oils in emulsions, a combination in two fluids do not fully mix — for example, vinegar and oil, the release explains.

They found that ARs did, in fact, act as antioxidants in the emulsion, and served to slow the rate at which omega-3 oils spoiled, compared to emulsions without anything added, the research explains.

Unfortunately, the researchers found that ARs were not as effective as either the natural or the synthetic antioxidant, the research shows. A few factors could be responsible: the AR extracts were not completely pure, which could have reduced their effectiveness. Additionally, researchers used a blend of different ARs that had different molecular structures.

Researchers plan to examine different types of ARs in the future and hope they will discover what type is more or less effective than conventionally-used antioxidants.