Nearly 20 percent of U.S. adults believe they have a food allergy – but only 10 percent do 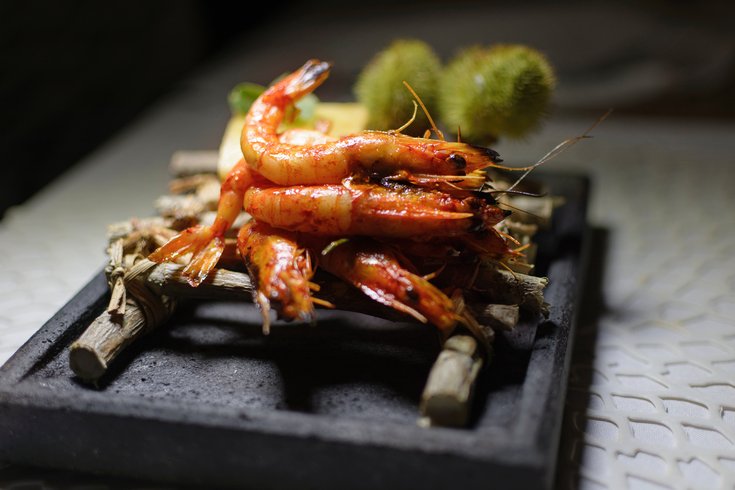 About 7.2 million American adults are allergic to shellfish, according to a study.

Nearly 20 percent of American adults believe they have a current food allergy – despite reporting symptoms that are inconsistent with actual food allergies.

In reality, only 10 percent do.

That's according to a study involving more than 40,000 adults, published Friday by the Journal of the American Medical Association.

To qualify as a food allergy, the food must trigger a life-threatening reaction, according to the study. But the symptoms reported by 19 percent of the study's participants suggested they instead had food intolerances or other food-related conditions.

“It is important to see a physician for appropriate testing and diagnosis before completely eliminating foods from the diet," lead author Dr. Ruchi Gupta, of the Lurie Children's Hospital of Chicago, said in a statement. "If food allergy is confirmed, understanding the management is also critical, including recognizing symptoms of anaphylaxis and how and when to use epinephrine.”

Shellfish account for the most common food allergen, affecting about 7.2 million adults, according to the study. Milk and peanuts each impact more than 4.5 million Americans, while tree nuts affect another 3 million.

Fin fish, eggs and wheat each cause allergies in at least 2 million Americans. Soy impacts 1.5 million people and sesame affects about 500,000 others.

Researchers said they were surprised by the prevalence of adult-onset allergies. Nearly half of adults with food allergies developed at least one of their allergies as an adult.

Additionally, researchers found that only half of adults with convincing food allergies had a physician-confirmed diagnosis. Less than 25 percent reported a current epinephrine prescription.

The research was funded by the National Institute of Allergy and Infectious Disease, the Sean N. Parker Center for Allergy and Asthma Research at Stanford University, Aimmune Therapeutics and philanthropists Denise and Dave Bunning.